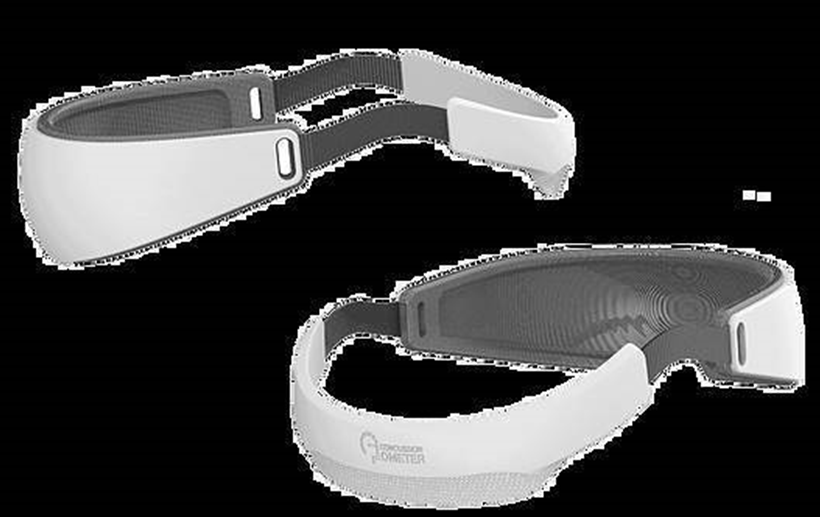 Australian startup HeadsafeIP has develop a low-cost device that it claims can address a huge problem in sport by providing a quick, accurate diagnosis of concussion.

Concussion costs the Australian community an estimated $40 million annually, and the US measures the cost in excess of $60 billion, according to HeadsafeIP.

Most concussion injuries are sustained in sport. The dangers are now well recognised in Australia, and the Government in conjunction with The Australian Institute of Sport and the Australian Medical Association has set up a website dedicated to the problem.

The problem is so great that Sporting News ran a recent article asking if concussion injuries eventually destroy the NRL and AFL in Australia.

Yet there is at present no easy test for concussion. The Concussion in Sport web site lists the internationally recommended Sport Concussion Assessment Tool (SCAT3).

According to HeadsafeIP, it is “an amalgam of six tests of memory, subjective symptoms, balance and coordination. It takes 25-30 minutes, needs a doctor to administer, on paper only, and is recognised as being only 70 percent sensitive.”

In response, HeadsafeIP has developed the Concussionometer that it says provides an “accurate reliable objective assessment of concussion” by measuring the brain’s electrical activity and identifying abnormalities induced by concussion. And it hopes that anyone will be able to use the device.

The Concussionometer comprises a headset incorporating LEDs that shine rapidly blinking light into the wearer’s eyes and sensors that detect electrical activity in visual processing centre of the brain.

Data from the sensors is relayed to a smartphone where an app analyses the data and displays the results graphically. Data is also sent to the cloud where anonymised data gathered from multiple tests can be used for further analysis.

Dr Adrian Cohen from HeadsafeIP told IoT Hub that HeadsafeIP was planning to launch an international clinical trial through institutions in the US, UK, New Zealand and Australia next year.

HeadsafeIP is hoping to secure regulatory approval from the Therapeutic Goods Administration in Australia, The FDA in the US and the CE Mark in Europe and to have a commercial product by the end of 2018.

“We are looking to have this in the market for around $250 for the hardware and the software on a SaaS model for $20 per player per year,” Cohen said.

“We are working locally with industrial designers and software and firmware designers to bring the product to market.”

He said the Concussionometer would initially be offered only to medical professionals, doctors and physiotherapists. “As we get more data we will be moving towards the testing being done without a doctor there.”