Economic gains to be had if groundwork is laid. 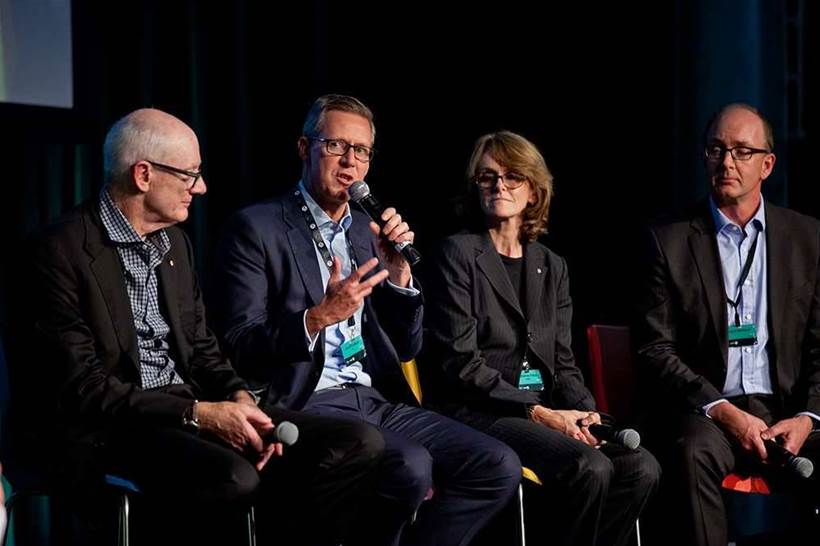 Speaking at a Data61 panel event in Sydney last week, Culbert outlined his hope that Australia would embrace what GE calls the "fourth industrial revolution" - truncated to "Industry 4.0".

But while Australia can benefit from IoT, big data and analytics that form part of Industry 4.0, there is still much to do to prepare, he said.

If Australia were to unlock the benefits of IoT and analytics on a macroeconomic scale, it could lead to operational efficiencies and business process transformation, he said.

“I think it’s great that the culture within Australia is starting to think about this," he noted.

"The NISA is a step in the right direction – it’s now part of our [cultural] dialogue."

Culbert noted that innovation has to “turn from being just a conversation into reality, and that requires investment.”

He believed investment should be channeled into industries where Australia has already established a “comparative advantage”, such as oil&gas, mining, agribusiness, fintech and healthcare.

“If we can direct investment into those areas and come up with technological breakthroughs that we can then scale up and export to the rest of the world, we’ll create real wealth and growth, and create jobs for the Australian market,” he added.