The finalists in the ANZSTAs ‘ESports’ category. 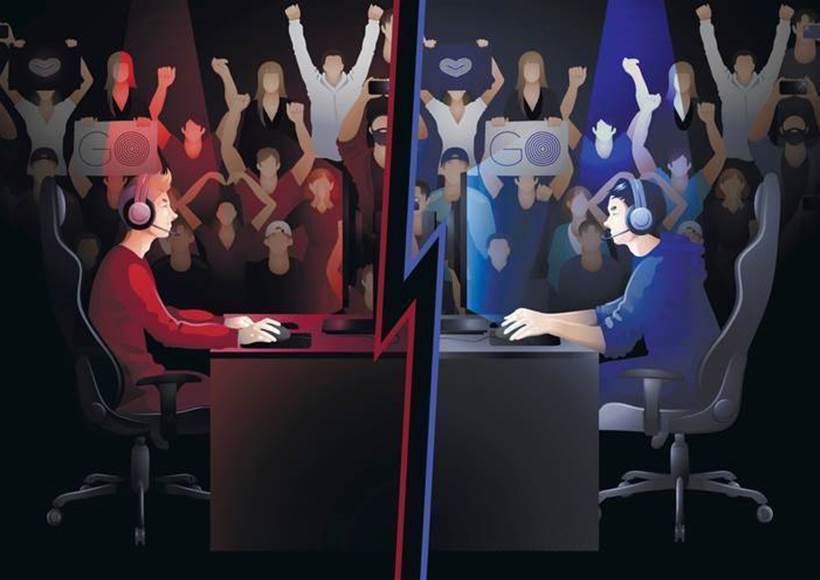 Australia has over one million eSports fans, with 90 percent of them tuning into the live broadcasting platform Twitch to watch tournaments.

eSports tournaments see teams play against each other and spectators watch, and the sector is growing as more companies come onboard and increase awareness.

Three finalists have been named in the ‘Esports’ category of the upcoming Australia & New Zealand Sports Technology Awards (ANZSTA), which are supported by the Telstra-Cisco alliance, nextmedia and Vumero Sports.

Finalist one: Next Tier Esports

Next Tier Esports have run the esports component of the two biggest gaming events in the Northern Territory: Geekfest and Gecon.

Geekfest - operated by the City of Palmerston Council - expected 100 attendees in 2017, but ended up attracting over 700. Next Tier Esports coordinated computers for attendees to play on and introduced the concept of esports to them.

In 2018, the same event attracted 1500 attendees, and Next Tier Esports raised the bar with both PC and console gaming areas, as well as a virtual reality setup.

The company is also working with Flaktest Gaming to set up the first accredited safe space for gaming for school.

In addition, Next Tier Esports opened a gaming lounge in February this year where it now holds esports tournaments and offers a place for gamers to hang out, bolstering the growth of the community.

Flaktest Gaming is Australia’s first children and youth organisation that focuses on localising eSports for schools and communities.

The organisation also offers training and development programs to young people and graduate students. Its team comprises educators, IT specialists and media professionals.

The Flaktest High School Esports Club system and community platform is designed to support the wellbeing, growth and learning of young gamers, as well as to understand the emerging eSports industry.

Throwdown Esports is the eSports division of Showdown. It has state-of-the-art eSports hosting and broadcasting facilities at Fox Studios in Sydney.

The company organises and manages eSports leagues aimed at teams from grassroots to professionals.

It partnered with game publisher Psyonix to host the Rocket League OCE Championship Season 5 (RLOC) tournament, playing the family-friendly title Rocket League (where rocket cars move around a sports arena attempting to score points by bumping a ball into the opposing team’s goal).

The tournament was broadcast via Twitch where it attracted a total audience of 2.1 million people.

It also elevated the profile of eSports in Australia and New Zealand, in part because the tournament provided a pathway for the best teams to compete at an international level for prize money.