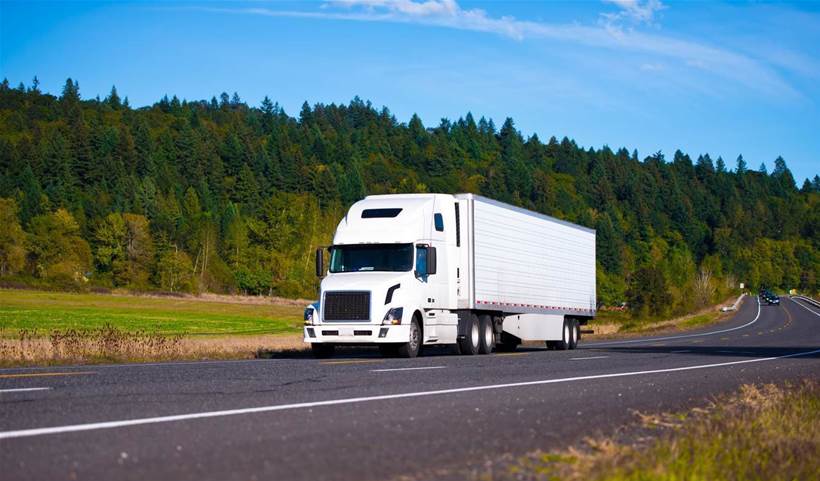 The company, which is a subsidiary of global food processing giant JBS S.A., is using sensors, artificial intelligence and blockchain to provide information about beef provenance and quality.

Sydney start-up and Microsoft partner Lumachain is developing the solution, in collaboration with the CSIRO. Microsoft revealed details about the project in an article published today.

The solution begins collecting data when a steer arrives at JBS Australia processing facilities, Microsoft’s article explains. It continues to monitor meat and food while it’s processed, packaged and loaded onto trucks.

Contractual and compliance data relating to temperature and humidity is recorded on a blockchain, and sensors are used to check that those conditions are met during transportation. This also frees drivers from having to record truck temperatures manually.

Lumachain is working on an app that displays the provenance of meat and information about the meat processor and the meat’s “journey”.

The data could also be made available for retailers to display via interactive kiosks, according to Microsoft.

Lumachain is touting the solution as a way to improve sale prices, reduce waste and improve the shelf life, safety and quality of meat.

And it’s talking up the technology as a way for Australian beef producers to promote the quality and sustainability of their beef to Australian and overseas customers.

While it’s not the first such trial in Australia, the size of JBS Australia is noteworthy. It boasts the ability to process more than 8,000 cattle and 21,000 small stock per day, and its processing facilities and feedlots are located from north Queensland to Tasmania. The company exports to more than 80 countries and employs more than 12,000 people, according to the JBS Australia web site.

Lumachain’s CEO and founder is Jamila Gordon, who was Qantas Chief Information Officer from 2007 to 2009. Earlier this year, Lumachain attracted a $3.5 million in funding from Main Sequence Ventures.