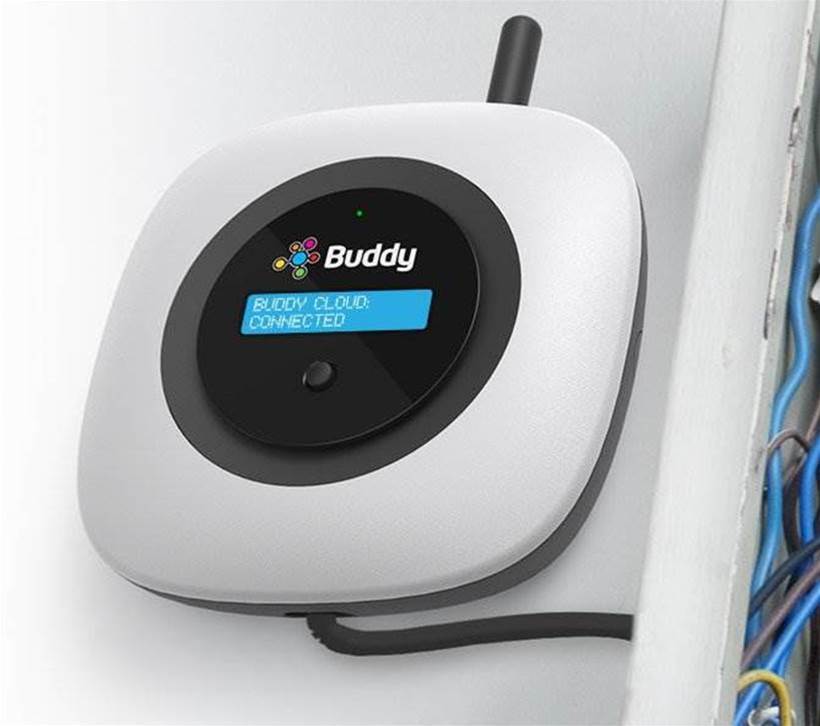 115,000,000 shares will be issued at $0.20 per share, representing a 10.9 percent discount on the averaged recent share price. Buddy said the placement, managed by Bell Potter Securities, had received strong interest from new and existing institutional investors, who accounted for nearly 90 percent of funds invested, and who share the company’s global vision for growing its smart cities data platform.

Buddy said that, in addition to funding international expansion, the proceeds of the placement would be used to advance its R&D efforts. “In order to be globally competitive, Buddy’s investment in ongoing product R&D must continue to be a priority,” it said.

CEO David McLauchlan said: “We’ve always been clear that it would take only a truly exceptional opportunity for us to return to the capital markets for additional funding. We believe that opportunity is before us, we’re working aggressively to execute on that opportunity and look forward to sharing more details on the incredible uplift in scale it would give us if implemented.”

The capital raising follows Buddy announcing the largest distribution deal to date for the Buddy Platform. On 20 October the company said it had signed a three-year reseller and distribution agreement with the Canadian arm of Ingram Micro, one of the world’s largest distributor of technology products.

Buddy said the deal would “provide nationwide distribution for Buddy Ohm through the broadest possible channels, across the entire nation of Canada.”

The company said Ingram Micro would offer Buddy Ohm through a series of fixed price bundles, adding “if this distribution relationship and region performs comparatively to the Caribbean and Central American market, it is expected to yield more than $20 million in revenue over three years to the company.”

“Canada is an energy conscious nation, and one where energy costs are increasing, making this an attractive market for Buddy Ohm to enter… First sales are expected as a result of this deal in Q3 of FY18.”

That announcement followed one in August when Buddy said it had reached an agreement with Canadian telco SaskTel under which SaskTel sales teams would sell Buddy Ohm in Saskatchewan province.

A few days prior to announcing the Ingram Micro deal, Buddy announced a deal with US mobile operator T-Mobile that it said would ensure worldwide data connectivity for Buddy Ohm device deployments.

“The agreement provides highly competitive fixed pricing in both domestic USA markets as well as via aggregated roaming agreements in over 140 countries worldwide, all from a common SIM card and data plan management platform,” Buddy said.

“Reaching this agreement enables Buddy to sell the Buddy Ohm product on a fixed price based model globally, configured with a single SIM card provisioned at the point of assembly.

“Today’s announcement takes the company a very considerable step toward a US-wide rollout, while providing an accelerant for regional US channel partners to deploy Buddy Ohm in local markets.”

What is Buddy Ohm?

“It works for small, medium and large buildings – any size from 90m2 to 9,000m2,” Buddy says. “It has a self-contained cellular modem, making it attractive to mobile operators. Because it is always connected, we can update it with new functionality remotely.”

Buddy Ohm is sold as a service and the company says it expects each installation to generate $400 to $2000+ per month, depending on facility size and complexity.