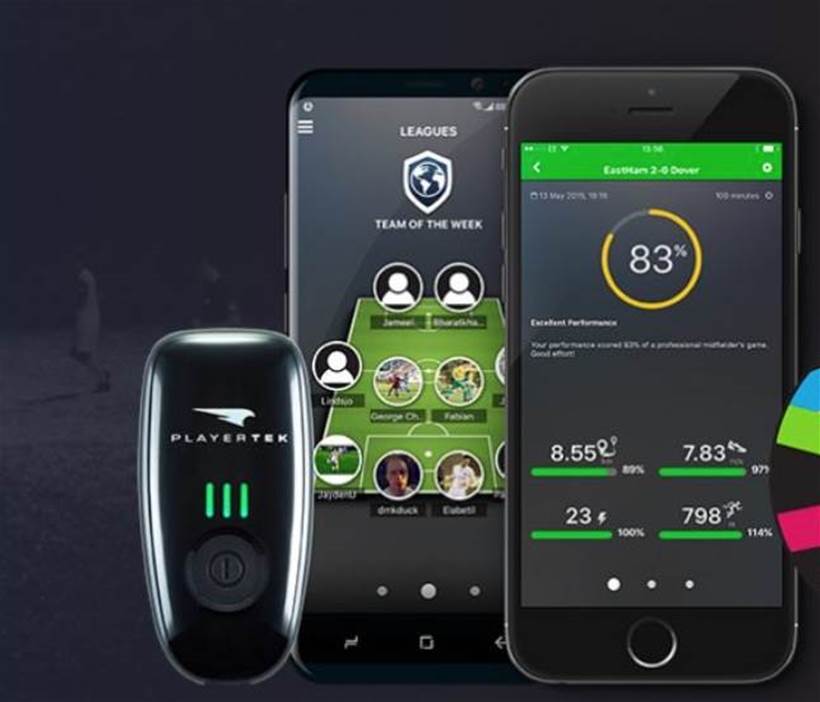 Listed athlete-tracking company Catapult (ASX: CAT) is expanding its scope from top-tier professionals sports to the ‘prosumer’ market, with an initial focus on soccer players.

The company describes prosumers as “serious athletes at junior clubs, as well as sub-elite and semi-professional athletes”.

Its focus to date has been on the top end of the market, but executive chairman Dr Adir Shiffman, outlining the company’s expanded focus at this week’s, said: “We have been deep in the development of an all-new prosumer product and are today excited to announce that its official launch is scheduled for the fourth quarter of FY18. We believe it represents a transformative step and will be the benchmark for a new product category.”

Catapult says there are 270 million soccer players worldwide, 39 million of them registered with FIFA and it puts the prosumer segment at seven percent of the total, about three million players.

The company defines the prosumer segment as “players and teams that play to a high standard and aspire to improve their game. Fifty percent of them play more than 10 times per month. They’re young and motivated. Eighty percent are likely or very likely to buy a product that would help them track and improve their training or game-day performance.”

Catapult initiated its move on the prosumer market in August 2016 when it acquired Ireland based Kodaplay, a developer of wearable analytics for the prosumer market, which traded as Playertek, for $4.9 million. At the time the company was supplying its software to 140 teams across Europe.

Since acquiring the company Shiffman said Catapult had moved production and logistics from Ireland to its Taiwanese operation and upgraded its back-end systems “to ensure they can scale to support what could be a large new consumer product category”.

Catapult launched “Playertek by Catapult in April 2017 with upgraded hardware and software including an iOS app, a business to consumer eCommerce facility and upgrade manufacturing supply chain “to support global scale”. This, it said had resulted in Q4 FY17 sales of $2.5m, almost double the sales of Q1, Q2 and Q3 combined.

Shiffman claimed the company had “barely penetrated” the elite market but nevertheless said: “Whilst we are excited at the significant greenfield potential of our elite business, based on the work we’ve done we are confident that the prosumer opportunity is far bigger in terms of addressable teams and athletes.”

At present, Catapult clients, Shiffman said, “include over 1,500 elite sporting teams, including many of the most well-known brands in the world. We have signed nine major league-wide deals including, in Australia: the AFL and ARU, in Europe: the Welsh Rugby Union, and in the US: the National Hockey League.”
He added: “Not only do we have the largest client-list in the wearable analytics category for elite team sports, we invented this category. Once considered a hardware-centric offering, we believe the world now recognises the deep value that lies not just in the device itself, but in the data it generates and analyses, and this is consistent with the feedback we receive from our clients.”