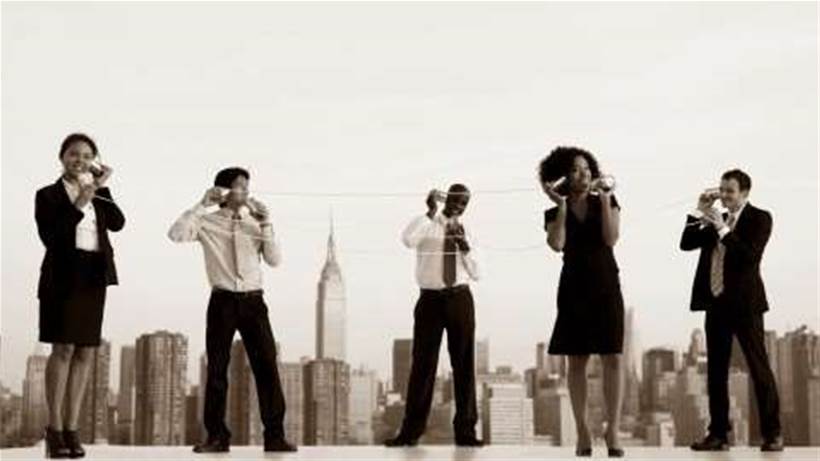 Samsung is looking to position itself as the central hub in a multi-company effort to supply IoT technologies and solutions to its customers.

During his keynote speech at CES 2016 in Las Vegas, Samsung’s President and CMO Dr. Won-Pyo Hong said that Samsung’s range of products across the whole spectrum of consumer electronics allows it to “lead the charge” towards IoT adoption.

Hong invited a number of representatives from Samsung’s sister companies and its partners on stage to discuss their collaboration efforts with the consumer electronics company.

Speakers included Samsung SDI America’s VP Fabrice Hudry who explained that the Internet of Things is also ushering in the age of the ‘Batteries of Things’, and described a recently developed ‘stripe battery’ that has “fibre-like flexibililty characteristics as well as very innovative energy density.”

“It’s just 0.3mm thick, and we expect it to power all kinds of wearable IoT devices such as headbands, bracelets, necklaces, and all kinds of clothing,” he added.

Corning’s SVP Dr Jeffrey Evenson said its collaboration with Samsung extended beyond the Gorilla Glass used in smartphones to “glass substrates that can turn a refrigerator or a desktop into a display device, featuring the same ultra-high resolution that you enjoy on your Samsung smart TV or Galaxy phone.”

Microsoft was also invited on stage to provide a demonstration of Windows 10’s potential integration with Samsung SmartThings devices, via Cortana.

And BMW’s SVP of brand management Dr Steven Althaus touted his company’s open mobility cloud platform and its integration with Samsung's SmartThings platform, ensuring that the “car is home, and home is car.”

While the parade of partners seemed endless, Hong still ensured that Samsung’s own products shared the limelight.

Hong highlighted Samsung’s involvement in IoTivity, which he said was an “open-source approach to connectivity, which we are going to roll out across the full spectrum of IoT applications.”

He added that Samsung’s IoT Framework is now freely available to developers, ensuring native SmartThings integration of their products.

Samsung’s smart refrigerators were also mentioned by Hong, and he expects the smart fridge to become “the family hub, your centre for weather and news, your digital diary and family planner, a window to the garden or the room of your kids.”

And Hong reiterated Samsung’s earlier announcement of IoT integration in their next generation of smart TVs, allowing control of connected devices “on the big screen.”

Samsung’s foray into healthcare IoT was demonstrated using the S-Patch, which contains a bio-processor developed in-house to monitor a customer’s ECG.

Hong is optimistic that such bio-processor equipped devices “can fundamentally change the medical and fitness industry.”

“Unlocking the value of IoT is an amazing opportunity for all of us, as consumers, as businesses and as a society,” Hong said in his closing remarks.

“That’s why we and all our partners are working so closely together.

“When we all work together, IoT can be in sync with real life.”