Heading into ‘trough of disillusionment’ but then to become mainstream. 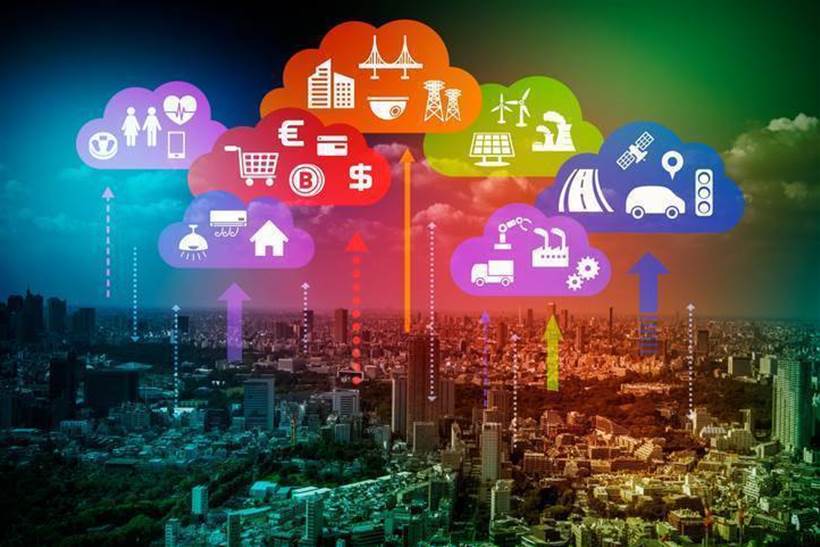 Gartner’s latest Hype Cycle for Emerging Technologies, 2017 shows IoT platforms as being close to the “peak of inflated expectations”, and heading into the “trough of disillusionment”. However, the research firm has flagged IoT platforms as reaching mainstream adoption within two to five years and has assessed their business impact as being “transformational”.

Gartner’s annual Hype Cycle for Emerging Technologies sets out the research firm’s views on technologies it has identified as showing promise in delivering a high degree of competitive advantage over the next five to 10 years.

The latest report follows its Competitive Landscape of IoT Platform Vendors paper in May 2017, in which Gartner said that that by 2020, 65 percent of companies that adopted IoT would use an IoT platform for at least one IoT project.

An IoT platform is software to facilitate secure monitoring and control of IoT devices, as well as analytics of data from those devices.

Gartner points out that there is significant business opportunity to achieve greater value and make better decisions from the insights, information and data generated by instrumented devices, and to provide better control of things distributed across the enterprise and its external stakeholders.

However, “unfortunately, this data has been largely locked in the devices — due mostly to lack of connectivity, but also lack of standards, systems and processes to obtain this data systematically,” the report says.

IoT platforms act as the intermediary between devices and the IT world and business processes. Therefore, says Gartner, “they facilitate the introduction of a new potentially transformative wave of innovation to enterprises and consumer businesses in the pursuit of digital business, smart business decisions and intelligent business operations.” 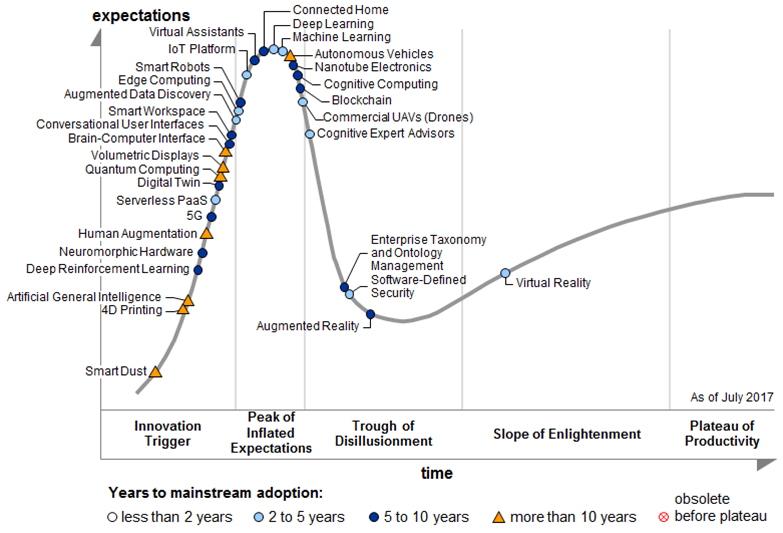 IoT Hub reported in July that, according to German IoT market research firm IoT Analytics, the number of IoT platforms on the market had surged 25 percent in just 12 months to reach 450.

IDC has also explored the IoT platform market, in its recent IDC MarketScape: Worldwide IoT Platforms (Software Vendors) 2017 Vendor Assessment. However, it has restricted this to a subset of “horizontally focused commercial platforms,” and says it “looked to find a group of providers whose platforms offered (or would offer) a similar set of capabilities and address a relatively similar group of  … connected operations and connected products use cases”.