How a Sydney café used IoT to keep its food fresh 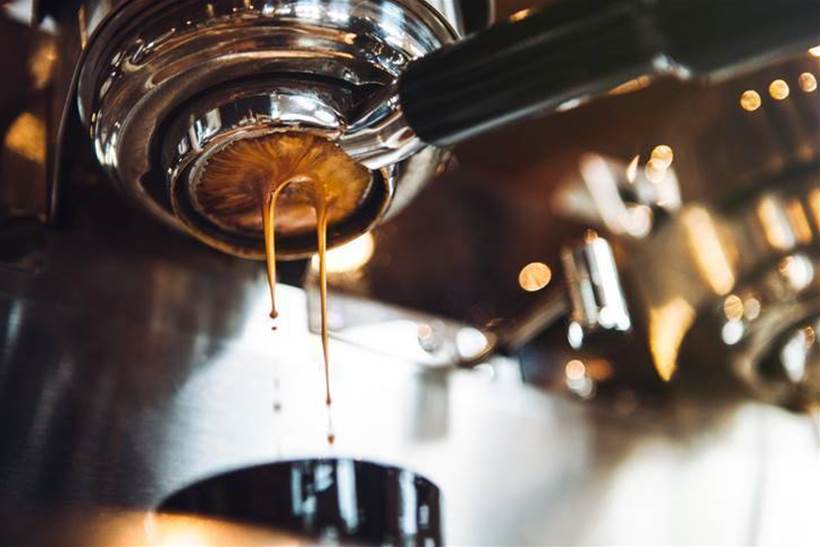 The beauty of IoT is that it can be equally impactful for small businesses as it is for large enterprises, as Get York Coffee has proven.

The Sydney-based café deployed sensors in its refrigeration units that track their internal temperatures.

Provided by CCP Technologies, the sensors connect via wifi to a locally installed gateway, which also hosts the web application that the café owner Shawn Karkashian can access.

The implementation of the IoT network quickly paid dividends when it alerted Karkashian via email of the temperature of one of his fridges starting to rise, signifying an emergent failure of that unit.

Karkashian was then quickly able to transfer his food stocks to the working fridge and place a service call for the faulty fridge motor’s repair before complete failure occurred.

This incident – which was followed by a similar notification of impending failure some months later – helped the café save thousands in spoilt stock.

Such was the effectiveness of the monitoring solution that the company that performed the repairs expressed interest in adopting the technology across their entire customer base.

The ability to receive updates when the refrigeration unites started behaving abnormally also allowed Karkashian to focus on running the front end of the business, and helped to eliminate the ad-hoc and manual checks that occurred throughout the day.

To find out more about how Get York Coffee benefitted from this relatively simple yet effective use of IoT, click here.

This project has been named a finalist in the Professional Services category of the Australian IoT Awards 2017. View the full list of finalists here.