How are we all going to charge our electric cars? 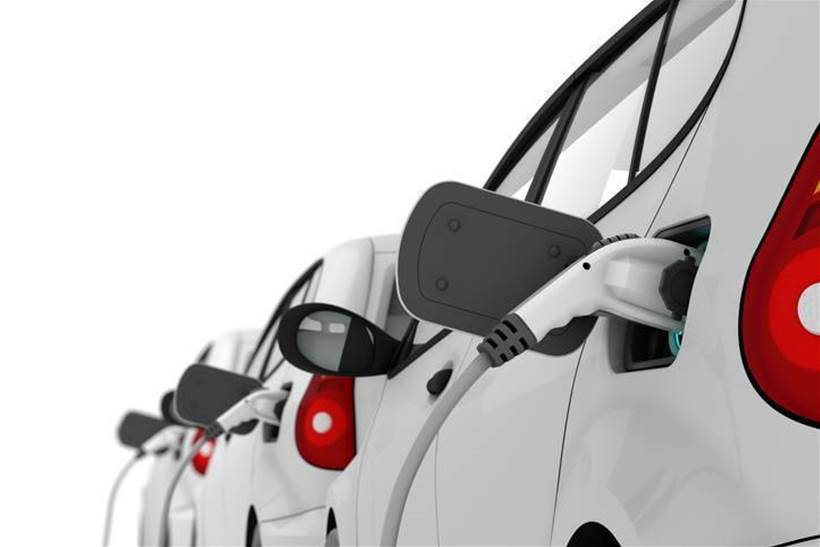 Blind Freddy should be able to see that the current enthusiasm for electric vehicles (EVs) – if translated into significant uptake – is going to impose enormous demands on a power grid that was never built to supply the energy for transportation currently sourced from fossil fuels.

Now, two reports from New Zealand have looked at the realities of what widespread electric car usage will mean for electricity generation and distribution.

NZ Power company Vector has produced its own ‘green paper’ EV Network Integration as its “contribution to the evolving discussion around electric vehicle adoption in New Zealand.”

They have, however, taken very different approaches to the issue and come to different conclusions.

The Vector report points out that electricity grids in residential areas have traditionally been sized according to the number of houses on a street, with little spare capacity, and were not designed to cater any significant uptake of EVs and the consequential demand for charging at home.

It says the problem will be exacerbated by the likely habit of many electric car owners coming home in the evening and putting their car on charge at the same time as normal domestic usage peaks.

Another major problem is the move to rapid charging for cars with increasing battery capacity, some of which can take two days to trickle charge.

According to Vector, a single EV household has the potential to increase its electricity capacity needs between 100 percent for very slow trickle charging, and 2000 percent for rapid charging. This, it says “is essentially adding between one and 20 additional ‘homes’ in terms of network capacity.”

It says that, if only 10 percent of households adopted electric vehicles with rapid charging capability the network would be unable to cope.

“Pricing alone fails to recognise the value of dynamic scheduling, which through greater coordination of individual chargers, fully utilises network capacity throughout the day,” it says.

It advocates ‘smarter charging’, which “has an added customer benefit of enabling EV users to become market participants whereby, for example, the aggregated, dynamic EV battery load can supplement the generation mix and add to community resilience.”

Also, Vector envisages that the growth of ride sharing schemes and the arrival of autonomous vehicles could see a reduction in car ownership, increase the use of dedicated charging facilities, and spread the charging load more evenly over the day.

The Concept Consulting report argues that, if consumers can be incentivised to charge their vehicles in a way that distributes the load on the system, increases in peak power demand can be avoided.

It claims the current approach for charging for electricity – predominantly ‘flat’ dollar per kWh prices which do not vary across the day – will frustrate achievement of the benefits of electric vehicles and result in unnecessary costs being incurred.

“EV-owners will pay significantly more than they should for charging their vehicles. This will slow the rate of uptake of EVs, significantly increasing New Zealand’s emissions and increasing overall economic costs,” it says.

Overall, the report estimates that a permanent continuation of current pricing approaches will result in unnecessary increased costs of approximately $NZ4 billion (in present value terms, or $NZ14 billion in future cost terms), and CO2 emissions from internal combustion engine vehicles being over one-third greater in 2050.

It argues that these financial and environmental costs are avoidable with smarter, more cost-reflective electricity prices, which encourage EV-owners to charge their vehicles smoothly overnight in off-peak periods.

“Such smarter pricing, working in tandem with the technology embedded in EVs and their chargers, will: make EV charging much cheaper – thereby facilitating EV uptake; and avoid causing a material increase in peak power demand and associated costs and emissions.”

The report argues that time is of the essence for putting in place arrangements to facilitate the most positive EV outcomes before mass uptake starts to happen, and says all three power companies sponsoring the report “believe that pricing and managed charging – be it by a retailer, aggregator, network company or other third party – is central to this debate.”