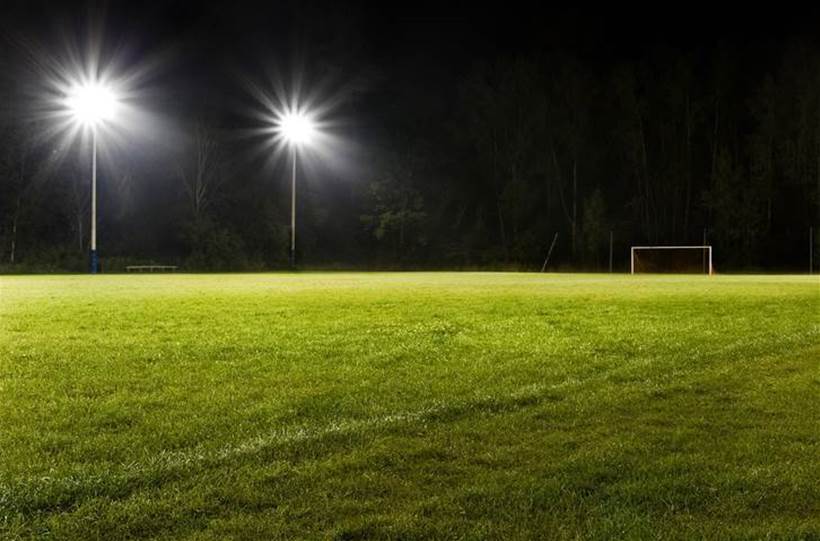 Australian company Centratech Systems (CTS) has launched a new platform which promises to simplify the way municipal sporting grounds and parks are managed.

Dubbed ‘Field Mouse’, the platform enables the control of in-field devices such as floodlights to be managed from a mobile device.

An interface device connects directly to the controllable assets and to the AWS IoT cloud platform via mobile networks.

The cloud backend houses the dashboard which is accessible via smartphone and provides control and management of those assets.

Access for multiple users to the field devices can also be managed from the cloud, with time-based and location-based access available to administrators to provide to users.

This product marks a departure from Centratech’s other products and services, which have traditionally centred around water and energy control systems.

Owner Richard Freedman spoke with IoT Hub about the new platform and the opportunities he sees in the market for it.

“While it’s a fantastic system for certain customers and clients, it’s a little too comprehensive and expensive for others, which means there’s a market out there for agricultural and municipal customers who’d love to have a monitoring and control system but don’t have the budget for it.

“So we developed Field Mouse to target that customer, and because its architecture is embedded in the IoT environment at Amazon Web Services, we can keep all the smarts in the cloud and use less expensive and complex devices in the field.”

Bringing field and IT expertise together

Freedman said that Field Mouse was originally designed to provide an interface for CTS’s Motorola-sourced products to be managed from internet-connected devices such as smartphones and tablets, but conversations with AWS led to the co-development of Field Mouse as a standalone platform.

“AWS have been assisting us to re-architect Field Mouse, and now that it operates in the AWS IoT environment, it’s delivering great outcomes and customers can get access to it at a much more affordable price,” he added.

“CTS brought in the practical understanding of how things have to be done for customers in a field environment, and AWS was able to use that to build the backend system that complements the field device.

“AWS came to us saying that they had a number of different ways to achieve a task, but we were able to explain the constraints in the field which helped them to narrow down their design strategy, saving time and energy in the process.”

Adding to the smart city equation

Freedman expects Field Mouse to add to the smart city capabilities of municipal councils in controlling and managing their assets.

He added that a number of councils are already using the platform to streamline their operations.

“Hunter’s Hill council implemented the Field Mouse system to control field lighting for a number of their sporting fields, and it fit their budget and is delivering what they expect of it, despite only being there for a month,” he said.

“One of the unique things about Field Mouse – particularly for lighting systems – is not only does it allow the council to set parameters to when the lights can switch on or off based on a pre-defined schedule, it also allows the downstream customers, such as the sporting clubs themselves, to switch the lights on and off from their mobile devices as well.

“All they need to do is download the web app and they’re issued credentials by the council which allows them to access the lighting systems during the time window council sets for them.”

The City of Melbourne council is also using Field Mouse to monitor a number of water meters that are in locations inaccessible by mobile networks or are in proximity to flowing water.

“With Field Mouse, we were able to use cheaper devices in the field which we can waterproof, which then allows the meter to talk to the cloud infrastructure from straight out of the ground,” Freedman added.

Freedman said that customer feedback on the device is such that the company is fielding requests for Field Mouse to connect to a wider range of devices.

“We are now monitoring moisture sensors in the ground and we can monitor people counters at public facilities for municipal councils,” he said.

“The great thing about Field Mouse is that it can receive any sort of digital output from a device, and send a digital input to a device, if that device supports it.”

Freedman hopes that Field Mouse becomes an “all-encompassing platform” for multiple devices to connect to.

He also hopes that CTS can make inroads into the agriculture market, because he feels it’s underserved at the moment.

“We’re mostly in the municipal space and we have some exposure in agriculture at the moment,” he said.

“The great challenge with agriculture is the systems that have been available to it have either been low-complexity time plot systems or they’ve been too complex, and farmers are only using a fraction of those systems’ capabilities.

“One thing we’ve built that we’re hoping to promote to the agricultural market is Field Mouse’s operation from an easy-to-use dashboard, rather than proprietary software that requires training to use.”

Freedman hopes this combination of simplicity and functionality will win over more agricultural customers in the future, as is its ability to use alternative communications protocols to 3G mobile networks.

“Field Mouse can also operate via radio, reducing the reliance on mobile networks to operate, which is great for the agricultural market,” he said.

“We’re also in talks with Taggle to use their communication platform and interface with their devices in the field.

“There seems to be a new communication option appearing on a regular basis, and we’ll embrace whichever one of those fits our system the best.”