How IoT is gaining momentum in NZ

Agritech set to lead the way across the ditch. 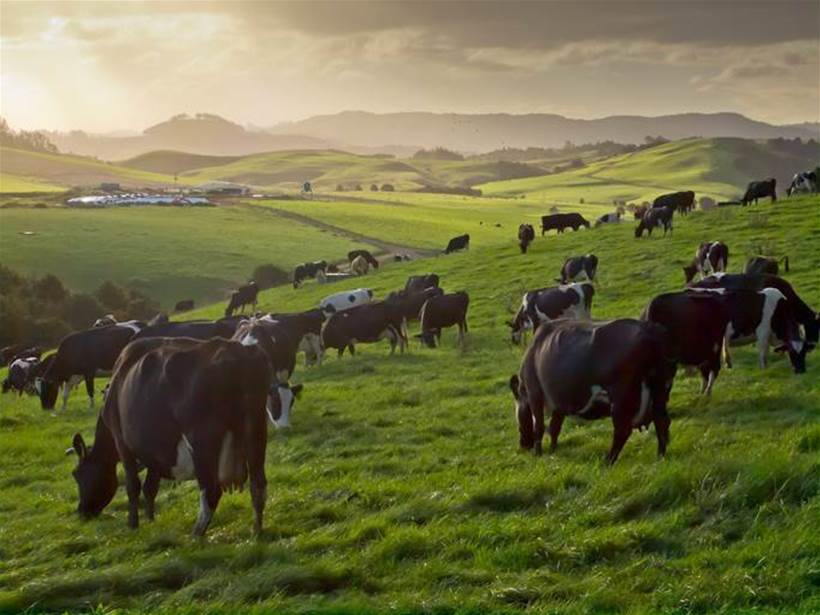 The CEO of the New Zealand Technology Industry Association (NZTech) has foreshadowed the release later this month of an industry report into IoT saying that better application of IoT to dairy farming alone could bring benefits of $NZ448 million.

Graeme Muller, who also chairs the recently formed IoT Alliance —launched in March as one of several new initiatives set out in the government’s Building a Digital Nation report — said the project was being managed by the IoT Alliance and brought together major tech users, tech firms, the government, academia and industry groups such as NZTech, the Telecommunications Users Association of New Zealand (TUANZ) and InternetNZ.

“Much of the initial hype around IoT has been derived from consumer IoT such as fitness trackers and intelligent fridges. The real value to be had from the Internet of Things is in enterprise and government applications,” he said.

He called on the Government to “act as a catalyst and to ensure all the right building blocks like security and connectivity remain in place.”

He said initial economic analysis had identified potential economic benefits in the hundreds of millions of dollars for the New Zealand economy through the deployment of IoT in sectors as diverse as agriculture, utilities, manufacturing, logistics and smart city services.

Muller earlier this month issued another teaser for the forthcoming report — due out on 29 June — calling on New Zealand’s agriculture industry to latch on to technology faster to support economic growth and become a world leader in a fast growing agritech market.

That followed NZTech last September teaming up with the Precision Agriculture Association NZ to help New Zealand’s agriculture sector make better use of all kinds of technology.

Muller comment came during Fieldays, New Zealand’s major agricultural event at which the ANZ Bank’s rural economist, Con Williams, warned about a digital tsunami hitting the primary industries and which saw the launch of a significant agricultural IoT project.

Williams said the number of apps and innovations designed to help improve agricultural businesses had exploded in recent years and he called on farmers and growers to “embrace the changes new technology brings as they are all aimed at increasing the bottom line, and perhaps just as importantly, making it easier to do business.”

ANZ said its Innovation Pavilion at Fieldays gave visitors “a feel everything from health and safety apps, farm management, finance and compliance through to robotic fruit pickers and drone technology.”

Also on show at Fieldays was a pilot of an IoT project for farms led by NZ telco, Spark, Farmlands, Ballance AgriNutrients and the National Institute of Weather and Atmosphere (NIWA).

According to a blog post on the NZTech web site the pilot started in April with 40 farms in the Matamata-Piako region and 20 farms to in the South Island and is delivering connectivity to farms through an on-farm Wi-Fi mesh network connected to the Internet via Spark’s 4G network and a low power wide area network based on LoRaWAN technology.

It is demonstrating how farmers can get real-time information about their farm through an array of sensors and analyse the data in real time to support farm decisions.