How IoT tech is used in the NFL

Location awareness and data analytics just as useful in the sporting arena as in a warehouse. 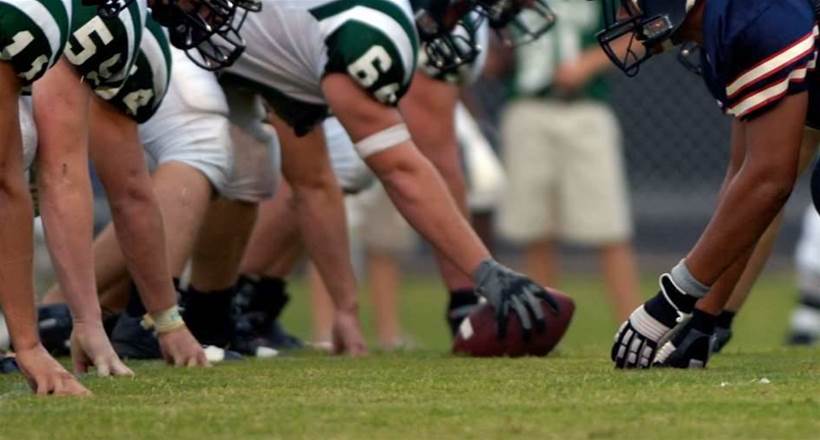 The National Football League (NFL) 2016 season is in full swing in the US, and for one technology company, the systems it has developed for logistics and asset management industries have also found success on the field.

Zebra Technologies has been a partner of the NFL since 2014. In that time, it has used a combination of RFID tags embedded into player uniforms with ultra-wideband stadium receivers installed in each of the team stadiums and data analytics platforms to provide both teams and spectators with unprecedented insights into the actions of the players.

“Our partnership with the NFL now spans three seasons,” said Wayne Harper, Senior Technology Director of Zebra Technologies for the APAC region. “In that time, we’ve seen it change the way the game is played, as coaches, staff and players get better and better real-time data to help them improve their game.”

Of course, data is only as good as the equipment collecting it and to this end, the RFID tags deployed by Zebra provide real-time location accuracy to 15 centimetres.

The data is then fed to coaching staff who can see digital representations of plays unfold, and also to playback successful or unsuccessful plays for analysis.

The sensor data is also aggregated to build digital stat sheets for each player and team, and the data is fed to the coaching staff and broadcasters.

Beyond the sporting field

Real-time data and location awareness also benefits the fans watching the game live, as they are able to access bespoke apps that keep track of player activity, and can even provide real-time updates of players that are in their vicinity.

Zebra's technologies are also used by teams to optimise their training sessions.

“The principles of that we apply to data gathering on game day are just as relevant during training. It lets coaches take a closer look at the fitness of their squad, and for areas of potential improvement,” Harper explained.

By combining location tracking with heart rate monitors and sensors that measure muscle movement, coaches obtain valuable data on the health and fitness of their squad, and can schedule targeted training sessions to focus on particular weaknesses.

And no longer do team doctors have to rely on the word of the players for any injuries; rather, they have independent data to allow them to make judgements on treatment and recovery.