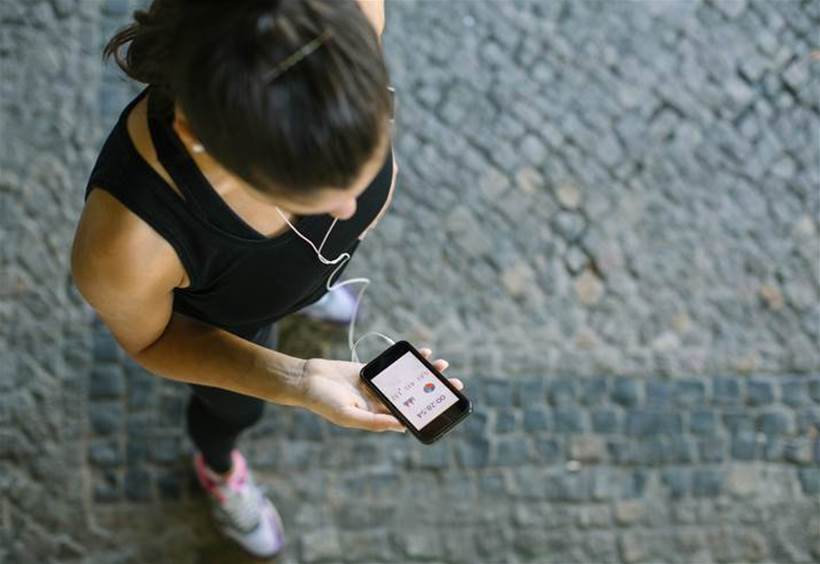 Researchers at the University of Tennessee Chattanooga say they have developed a means to assess an athlete's risk of injury by combining existing injury-risk assessment methods with data gathered from their smartphones.

According to the researchers, conventional sports injury management relies heavily on subjective assessment, such as the athlete's verbal description of pain and discomfort.

Researchers Gary B Wilkerson and Marisa A Colston tracked 43 players from a NCAA Division I-Football Championship Subdivision (FCS) football team, from one month prior to the start of preseason practice until the end of the season.

Prior to the start of preseason practice, each player participated in the Unilateral Forefoot Squat (UFS) test. This test assessed their ability to synchronise muscle responses in the legs while maintaining an upright position, a knee angle of 135 degrees and a slight heel elevation for 10 seconds.

The researchers used the output from a smartphone’s accelerometer to quantify postural jerkiness during the UFS test because, they say, it was “an inexpensive and efficient way to objectively measure the athlete's ability to maintain a postural position through coordinated muscle movements.”

This data was integrated with data from information regarding their previous injuries — collected in a 10-item sport fitness index (SFI) survey — and documentation on game participation. Details of injuries sustained during the season were added to the database to develop the individual's injury prediction model.

Wilkerson, professor in a graduate athletic training program, said: “Assigning all athletes to a single type of training program, without consideration of an individual's unique risk profile, may fail to produce a substantial decrease in injury likelihood.

“The results also provide a useful estimation of the odds of injury occurrence for each athlete during the subsequent season.”

He suggested that increased prevalence of smartphones and other IoT devices would improve prediction accuracy.

“As smartphones and other IoT devices become more prevalent, various screening tests may be combined from different sources to create a real-time ‘dashboard’ of athlete status indicators. This data may then help to clearly identify athletes with elevated injury risk, thereby supporting efforts to reduce the economic, emotional and physical toll of sport injuries,” he said.

“This study used only one test to assess physical ability, but there are many other types of screening tests that can be used to assess different aspects of an athlete's performance capabilities to create a more detailed picture of the individual's injury risk.”

Details of the research have been published in a paper Mitigating sports injury risks using Internet of Things and analytic approaches in Risk Analysis, the journal of the Society for Risk Analysis.