If we build it out, will IoT come? 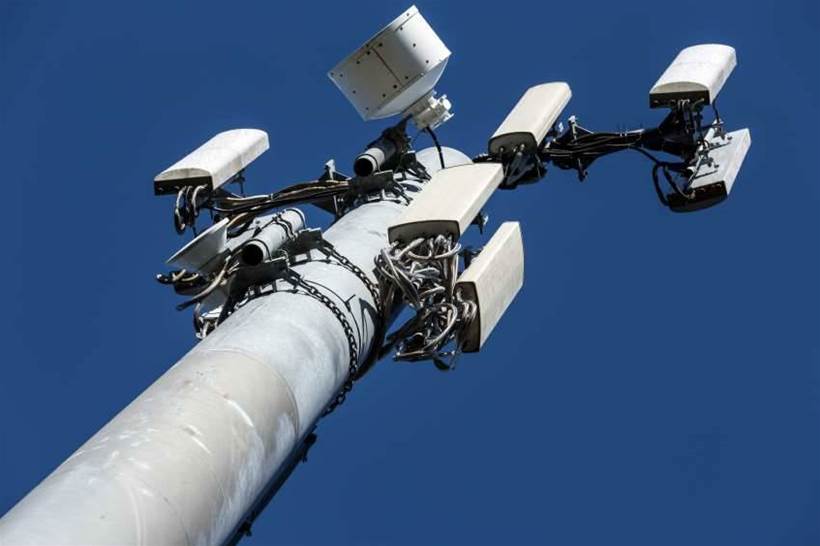 The Australian arm of Huawei Technologies is looking to use its telecommunications expertise to develop a Narrowband-IoT (NB-IoT) network in Australia, according to CTO Peter Rossi.

Huawei has already been called upon by South East Water to trial an end-to-end water management system using NB-IoT technology together with Optus and Vodafone, who currently use Huawei hardware within their mobile network infrastructure.

Rossi told IoT Hub on the sidelines of the Connect Expo in Melbourne that Australia could benefit from the key learnings of NB-IoT field trials and demonstrations worldwide.

He said Huawei was discussing what role NB-IoT might have for Vodafone and Optus in the future.

“As their current supplier, we can enable their networks to enable support for NB-IoT, which only requires small modifications to existing hardware and firmware," Rossi said.

Rossi said NB-IoT has advantages over other low-power, long range network protocols, such as Sigfox, LoRa and Taggle, that lent it to the large-scale IoT connectivity requirements of big enterprises.

“NB-IoT will become a globalised standard," he predicted.

“Because [NB-IoT] uses existing infrastructure, it becomes easy to deploy the networks, rather than having to deploy specialised hardware, thus improving time-to-market for IoT solutions.”

Rossi added that NB-IoT will occupy a licensed portion of the radio spectrum, compared to other low-power IoT network protocols which operate in unlicensed spectrum.

“NB-IoT also has an extended footprint on existing mobile base stations, so because of the way it’s being designed, it gives you the ability to connect more devices, and is capable of capturing hundreds of thousands of devices on a single cell,” he said.

Rossi hopes that Huawei’s efforts in introducing NB-IoT technology to local telco providers will provide the catalyst for IoT solutions to flourish in Australia.

“Huawei provides the enablement through its network creation, and once you have that, there will be a lot of clever individuals that will create those innovative IoT solutions,” he said.

“The same thing happened when Apple released the iPhone 3G –mobile networks became 3G, and all of a sudden, people could download apps, creating a whole app development ecosystem.

“That’s the sort of thing we expect from NB-IoT; maybe not as open, but it will be subject to lots of creativity.”

Rossi added that the work that Huawei is doing in developing chipsets and modules is giving its customers the low-cost hardware required to integrate NB-IoT functionality into their own devices.