Inside the Aussie IoT pioneer with 250 projects under its belt

Why hardware is the key to its success. 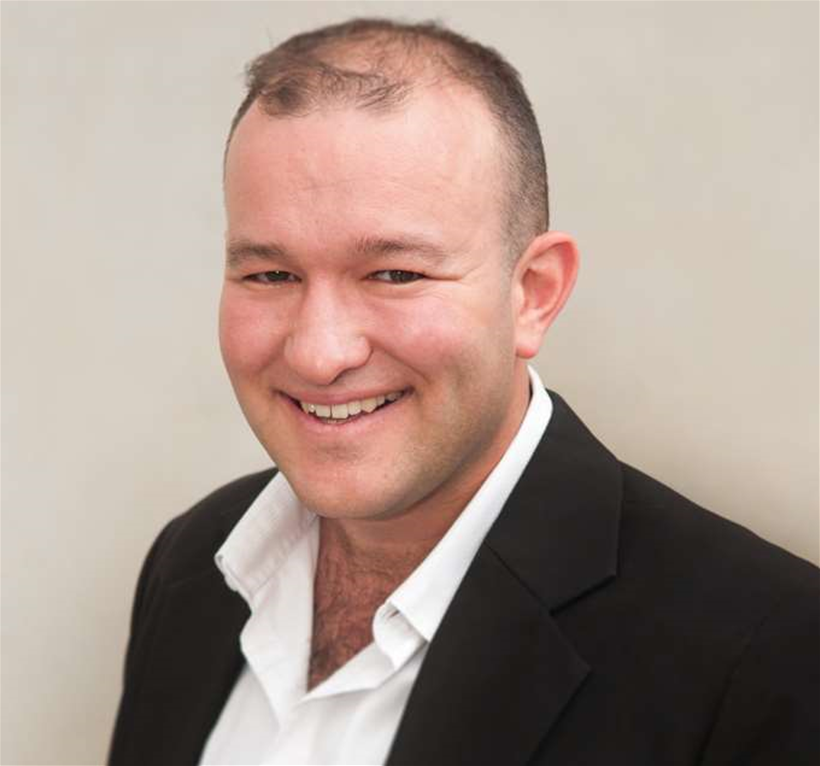 Hardware is the part of the IoT equation, which – according to LX Group’s founder and managing director, Simon Blyth – has held importance long before the Internet of Things was a catchphrase.

Blyth always had a love for building and selling products going back to his high school days, but it was a thesis on ultra-low power wireless systems that he and his eventual wife (and LX Group co-founder) Kelly Blyth completed in university that sowed the seed for LX Group’s creation.

“[Kelly and I] built three IoT devices 12 years ago, before the term was in vogue; back then, it was called telematics, or M2M, or mesh networks, which is essentially the same thing,” he told IoT Hub.

“We started LX specialising in embedded systems such as wireless embedded systems design, and we’ve now done over 350 products and projects, and of those, about 200-250 could be classified as IoT.”

Blyth finds it almost comical that the world is “waking up to IoT”, as LX Group have been playing in the space since 2006. However, he recognises that it’s following a similar trajectory to personal computers and mobile phones.

“Computers started off as being big, expensive devices, and now they’re smaller, cheaper, with lower power consumption. The same thing happened with the mobile phone, and the same thing is now happening with IoT,” he observed.

LX Group have a number of IoT projects in play, spread across a diverse range of industries. From boat tracking and mooring systems in the marine space, to animal telemetry, monitoring cattle in heat and tracking the movements of koalas, to context-aware home automation systems.

Blyth believes that most IoT solutions are underpinned by the principle of control theory.

“Control theory says that you have a control system with inputs, outputs, feedback and an algorithm to optimise it all,” he explained.

“That’s at the heart of IoT, and that’s what drives nearly any IoT application – to get a performance improvement in anything you’re doing.”

The onset of IoT has brought with it an exponential increase in the demand for bespoke hardware solutions, and Blyth believes that businesses have to compete at the hardware layer to differentiate themselves in a growing marketplace.

“For computers or mobile phones, you’re often competing at a software layer, as often you can assume that people will have Windows or Mac, or iOS or Android, for the most part,” he said.

“The difference between computers, mobiles and IoT is that IoT hardware is very bespoke for everybody – there’s no ‘one size fits all’, so there’s a real opportunity to compete at that hardware level, and we’re seeing a lot of that.”

Blyth said that while certain industries have been using IoT-type technologies for a number of years, such as logistics and freight businesses using telemetry and telematics, one particular industry – which has traditionally been slow to move in terms of innovation – has been keen to adopt IoT to improve operations.

“Agriculture has been really interesting for us recently, and is becoming quite a hot area, because of some technology developments,” he said.

“The emergence of low-power, long range networks like LoRa, Sigfox and Taggle are opening up what has otherwise been an industry that historically couldn’t be touched because of the prohibitive cost to deploy multiple cellular devices across a property.

Blyth added that close to 20 agriculture businesses have approached LX Group in the past six months to discuss IoT opportunities.

Blyth sees the LPWAN technologies of LoRa, Sigfox, Taggle and Narrowband-LTE (NB-LTE) as key to the propagation of IoT, particularly in relation to power consumption.

Blyth likened legacy technologies like 3G and wi-fi to the “watermelons and grapefruits” of the connectivity world in terms of power requirements, while the LPWAN platforms were like “grapes”.

“The actual impact on product sizes and costs also equate to these sorts of magnitudes; a high-power device that costs $500 may be able to be produced and cost only $50 [using LPWAN technologies],” he added.

Telstra’s recent commitment towards developing NB-LTE in particular has Blyth excited by the prospect, but his excitement is tempered by the technology still being a few years away.

“That a telco is investing in this sort of technology, thereby encouraging people to investigate its possibilities is an interesting point, due to the transition phase that [the industry is] in,” Blyth explained.

“The way [Telstra] talks, they think it’s one-to-two years away, but I’m thinking it’s more like two-to-four [years away].

“The problem we have as product developers is that we have customers that want to develop IoT networks today, and except for Sigfox’s recent launch, most LPWAN technologies have not yet been fully rolled out.”

The maker culture and education

As a long-time tinkerer and maker, Blyth is both excited and envious at the tools and opportunities that are available to today’s school students.

“The ability of a child to build anything from a basic smartphone to a rocket launcher is amazing,” he said.

“You can build anything you want now, and it’s been made easier for them, with 3D printers and student-friendly programming and electronics kits."

He expects that this early exposure to the maker culture and solving problems through creation will lead to “a dramatic increase in technological entrepreneurial activity.”

“You’ve also got the crowdfunding mechanisms that weren’t there ten years ago when I was trying to start a company, so these days, if you can’t make a multimillion-dollar company in your garage after six months, it’s almost the case that you’re doing something wrong,” he added.

Building for the future

Blyth said that LX Group are currently participating in strategic planning sessions for a number of multinationals and start-ups, and that the process for his team is the same for all of its customers.

“When we work with any company, we will look at an idea that will often take a year or two to develop and will be in the market for five years, so it needs to make sense in the context of the market at the time,” he said.

“You’re really thinking about what the world will look like in 2020-2025, and you’re trying to design and build a product for that era.”

Blyth believes that by then, connectivity will be ubiquitous, regardless of the industry. Radio transmission technology has room to grow, and sensor technology is undergoing rapid evolution, with greater emphasis on IoT use.

“We’ll also see IoT networks being deployed in space, with some cool satellite stuff coming out,” he predicts.

“Then, it’s going to be about data mining, actual insights and cool software to make it all manageable.”

Blyth is also certain that the Internet of Things will generate new use cases and opportunities.

He noted that the “race is on for IoT”, in much the same way as it was during the dotcom boom for e-commerce, and smartphones and the apps for them.

“However, what I think is different between then and and now is the dependence on hardware, and the problem with hardware is that building it is hard,” he noted.

“We’re seeing a lot of people thinking the hardware part is easy and falling over, and it’s something they’re not used to because the software domain has the luxury of OTA (over-the-air) updates to fix whatever bugs they have.

“In hardware terms, that OTA update often looks like a ‘homing pigeon’, which is our term for something that’s been recalled.

“I think we’re going to see a fair few homing pigeons, and I think that a hardware strategy – even if the big money isn’t in the hardware – is critical.”