Internet of bins wins councils over 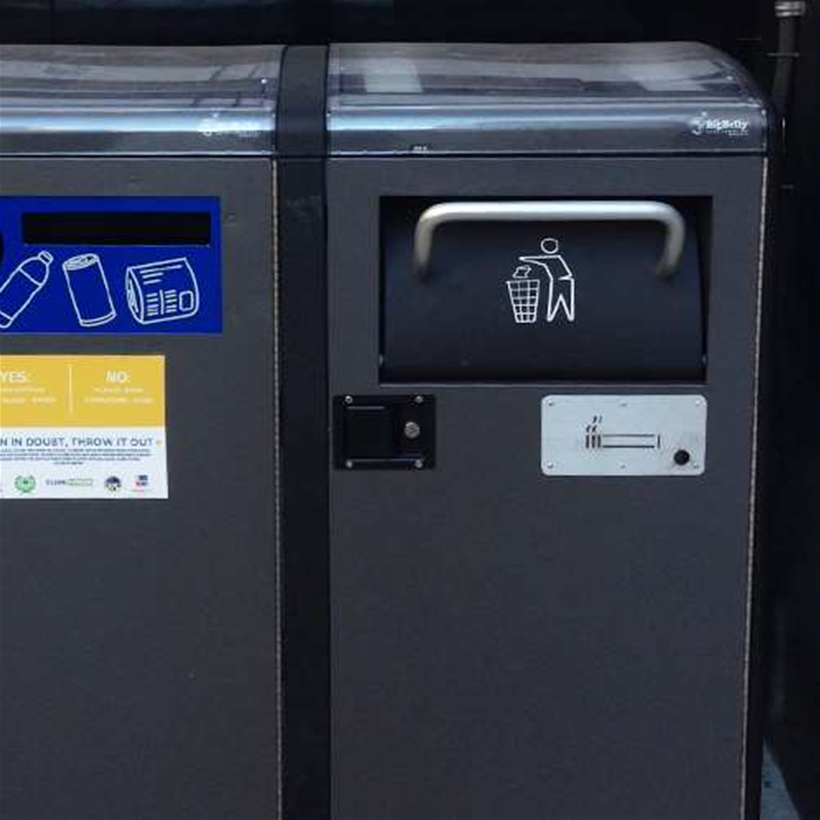 The Australian distributor of a smart bin is trialling an add-on capability that would turn the bins into solar-powered wi-fi- hotspots.

The bins contain sensors which detect when they are close to capacity and in need of collection.

In the case of the BigBelly, its sensor can also trigger an internal compaction routine, compressing the rubbish and delaying its collection.

Not content with bins that offer real-time visibility of internal capacity, Hayes now also wants to turn them into wi-fi hotspots.

“Wi-fi access points are quite expensive for councils to run, as you have to lease areas to host [the equipment]," Hayes said.

“Once we release the wifi product, councils will be able to run wi-fi access points using the solar energy already collected by the bin."

Hayes also said that a myriad of other sensors could also be integrated into the smart bins in future, measuring things such as temperature and air quality.

He saw big gains from using smart bins in the context of a complete smart city environment.

“Digital waste management is one of those products that needs to be robust enough and have synergies and integrate well with other tiles of smart city technology, whether that be lighting, car parks, information sourcing, gathering, and distribution,” he said.

“I think we can play a big part in that.”

Several councils are going or have gone down the smart bin deployment path.

One of the most recent is the City of Melbourne, which is fitting EYEfi sensor technology in existing street bins as part of a two-year, $35,000 trial.

The technology is designed to warn council "when a bin hits 70 percent capacity so it can be emptied within the hour."

The City will also spend around $42,000 on seven BigBelly compactors, which are to be deployed in "some of our busiest locations such as the corner of Swanston and Flinders streets."

"These bins have a similar sensor technology that is solar-powered, but the great thing about them is that they also compact rubbish, allowing them to fit more in," the City of Melbourne said in a statement.

“We’ve done an analysis of overflowing bins across the city, so we’ll be placing them in all the appropriate spots," Lord Mayor Robert Doyle said.

"The sensors will also help us keep an eye on bins in hard to reach areas where it’s not as easy to track the amount of rubbish going into them.”

Esperance Shire Council is another to have implemented smart bins as part of a multi-million dollar refurbishment of its foreshore.

A spokesperson for Wet’n’Wild Sydney told IoT Hub that the smart bins were “an integral part of the design process of the waste management system, and were implemented prior to the park’s opening season in December 2013.”

The bins can “manage large capacity waste areas with minimal labour costs and are very cost-efficient for the business," the spokesperson said.