But rankings let down by environmental concerns. 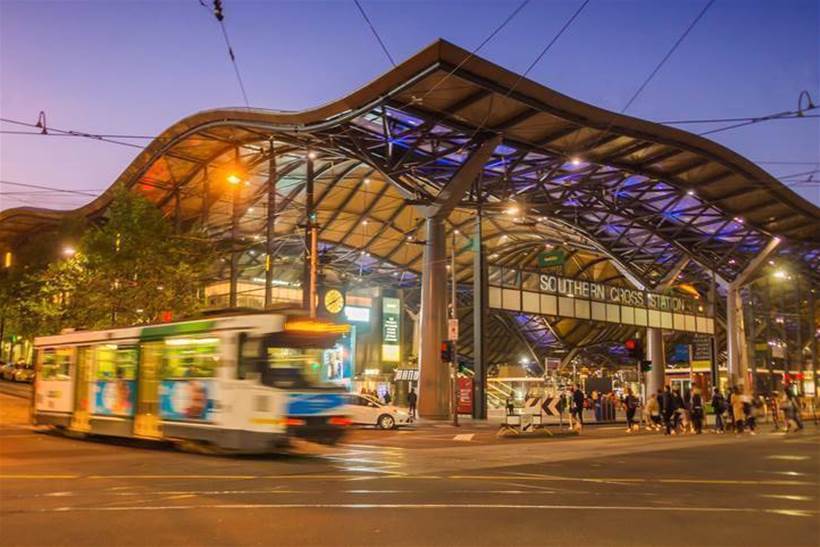 Melbourne has been ranked 10th and Sydney 12th in an assessment of the ‘smartness’ of 500 cities conducted by Swedish smart parking technology company EasyPark.

The company, which has an office in Melbourne, says it “carefully selected” the 500 cities and then assessed them against a list of 19 parameters. To round off the study, it asked over 20,000 technology and urban planning journalists for their expert opinion on how the cities where they had lived were moving with the curve of digitalisation.

EasyPark has published a list of the top 100. Copenhagen, Singapore and Stockholm took out the top three spots. Other Australian and New Zealand cities that made the cut were Perth at 41, Auckland at 48 and Adelaide at 61.

Cities were scored out of 10 on each parameter but the parameters were given different weightings to calculate the overall rankings.

Melbourne launched its smart city initiative in mid 2016 with a public forum in which representatives from cities such as San Francisco, Tel Aviv and Amsterdam shared their experiences in deploying smart city solutions.

EasyPark is only one of several organisations having a crack at smart city rankings. One of the most comprehensive is the Cities in Motion index, from the IESE Business School at the University of Navarra. This has been going for yours and the most recent edition was published in July 2017.  Its top three ranking are totally at odds with EasyPark — New York, London, Paris.

EasyPark’s top three come in as Copenhagen (27), Singapore (22) and Stockholm (25). However, the two are pretty much in agreement on Melbourne, Sydney and Auckland with Cities in Motion ranking these at 14, 16 and 44 respectively. Perth and Adelaide did not make the cut in Cities in Motion’s list of the top 180 smart cites.

Cities in Motion also has a chart comparing its rankings against a handful of others.