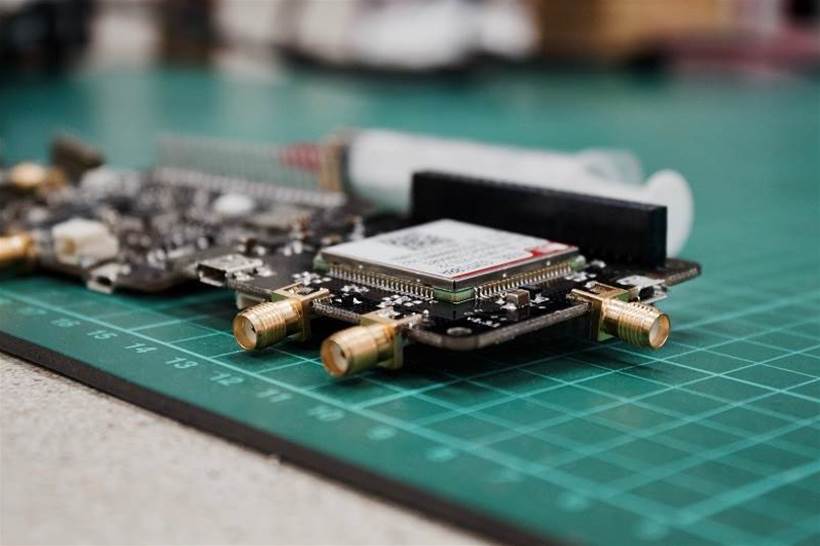 Photo by Louis Reed on Unsplash

Microsoft has bought an industrial operating system used in billions of deployments and plans to use the software to extend Azure’s reach.

ThreadX’s key selling point is its ability to run on battery powered devices that have less than 64Kb of flash memory. It also has industrial-grade safety and security certification - Express Logic claims to have the “most pre-certified RTOS embedded solutions”.

That will allow Azure connectivity in situations where Microsoft’s own RTOS-equipped Microcontroller Unit platform, Azure Sphere, isn’t deployable because device specifications are too limited.

“While we recommend Azure Sphere for customers’ most secured connections to the cloud, where Azure Sphere isn’t possible in highly constrained devices, we recommend Express Logic’s ThreadX RTOS over other RTOS options in the industry because of its additional certifications and out-of-the-box connectivity to Azure IoT Hub,” stated Sam George, Microsoft Director, Azure IoT, in a blog post.