Trial to explore effectiveness of telematics “in influencing driving behaviour”. 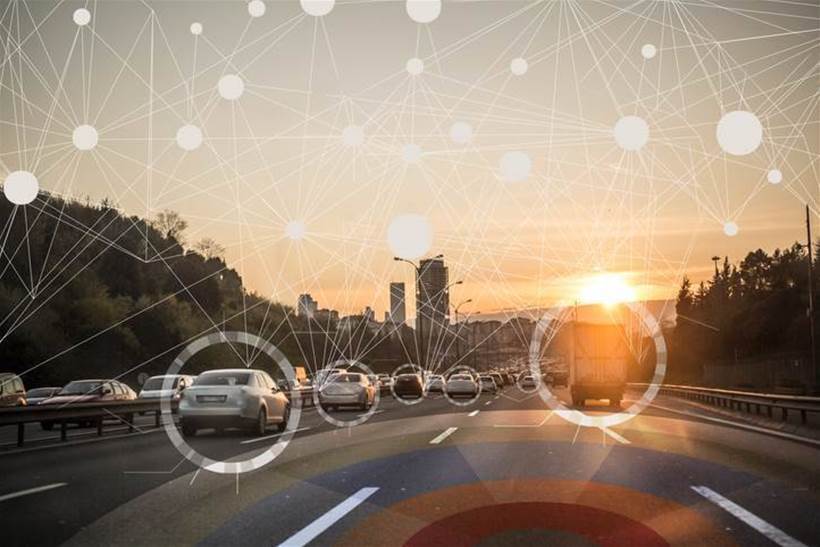 The NSW Government has issued an RFP for a trial of technology that will enable it to monitor young drivers.

“The objectives of the trial are to explore effectiveness of in-vehicle telematics in influencing driving behaviour of high-risk drivers and the feasibility of deploying these technologies on a large scale,” according to the RFP for the Young Drivers Telematics Project.

The RFP says the government is looking procure up to 1,000 telematics devices as part of the trial that will run for six months.

The trial will be co-led by the State Insurance Regulatory Authority (SIRA) and the NSW Centre for Road Safety. It is being funded by SIRA.

The government hopes the trial will produce valuable insights about driver behaviour that can inform the case for large-scale deployment.

The introduction of the technology is probably inevitable: the deployment of similar capability has already occurred in other countries. IoT Hub was told recently by a UK insurance specialist that young drivers there face two choices: either accept monitoring or pay very high fees for insurance.

The project has a tight timeframe. The RFP was issued on 6 April and closes on 20 April. A successful respondent is expected to commence services from 4 June, but the RFP is only the first stage of a multi-stage tender process to enter into a contractual relationship with one or more suppliers.

“The persistent overrepresentation of young people in casualty crashes in NSW underscores the need to explore innovative strategies for improving the safety of young people and, in turn, other road users more generally,” the government says.

Trial participants will have their vehicles fitted with telematics devices or use an app installed in a mobile device to monitor driving behaviours such as their acceleration, deceleration, speed and vehicle position.

A select group of participants’ vehicles will also be fitted with a device capable of providing real-time feedback to a driver on their driving behaviour. Both groups will be monitored over a period of up to six months to see whether there are any statistically significant differences in terms of driving behaviours of the two groups.

The SIRA will manage recruitment of participants and their allocation to the intervention or non-intervention arms of the trial.

“The trial results will also be used to gather additional data and insights into the scalability of this approach to not only target high-risk driver groups but be available to all drivers in NSW to improve road safety. Learnings from the trial may also be used to better understand driver risk,” the RFP says.

The devices must be capable of being attached to a vehicle’s on-board diagnostic (OBD) ports or use an app to capture data on various aspects of driver behaviour and provide real time and post driving analysis.

They will also need to be capable of providing visual or haptic real-time feedback to alert drivers in response to hard braking events, excessive acceleration, excessive speed, prolonged continuous driving without break and hard cornering.

The government is also hoping for rather more advanced capability, saying: “Ideally the device would also be capable of detecting and providing feedback on: forward collision risk, lane departure and pedestrian/bicycle detection.”

A platform supporting the devices will be needed and able to receive data from all trial participant devices in real time, store this information and provide the ability to analyse it.