Smart buoys to use sonar for shark detection. 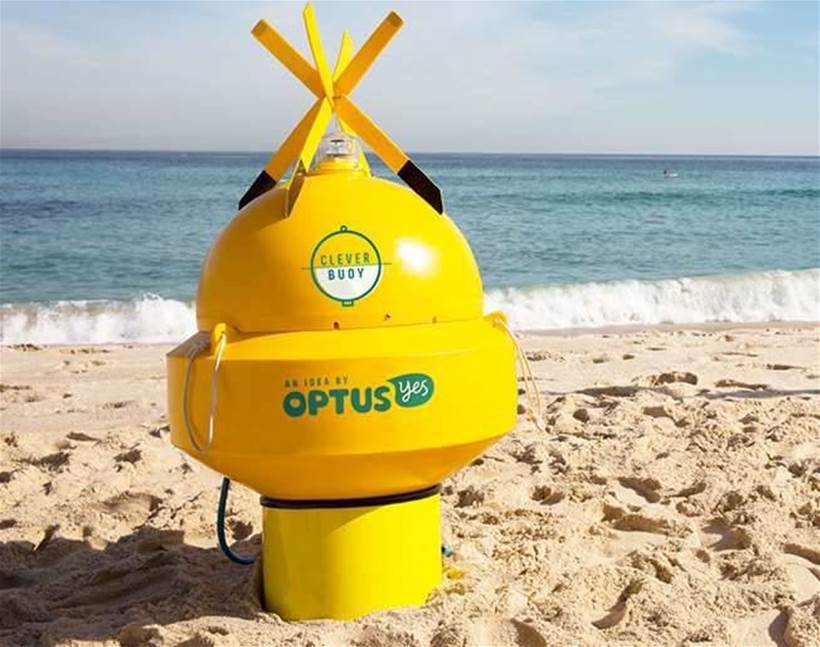 The NSW Government will trial five 'clever buoys' as part of a $16 million strategy to improve shark surveillance.

Shark Attack Mitigation Systems, a Perth-based company, are developing the buoys in collaboration with Optus and Google.

The buoy uses sonar technology to detect shark-sized objects in coastal areas. When a detection is made, the buoy relays a Google+ alert via the Optus network to lifeguards on nearby beaches.

Traditionally, sonar has had limited success in being able to detect sharks.

But the clever buoy uses intuitive algorithms that can be programmed to learn the details of its targets.

The system is able to differentiate between the length of an object and its propulsion through the water using sonar signatures.

Using data collected about typical shark sizes and movement patterns, it is able to correctly identify sharks from other marine creatures.

So far, the clever buoy has performed successful identification of sharks in Sydney Aquarium and the Abrolhos Islands, located off the west coast of Australia.

An Optus spokesperson declined to comment while the technology “is currently in the research and development phase".