Spearheaded by its parent Singtel. 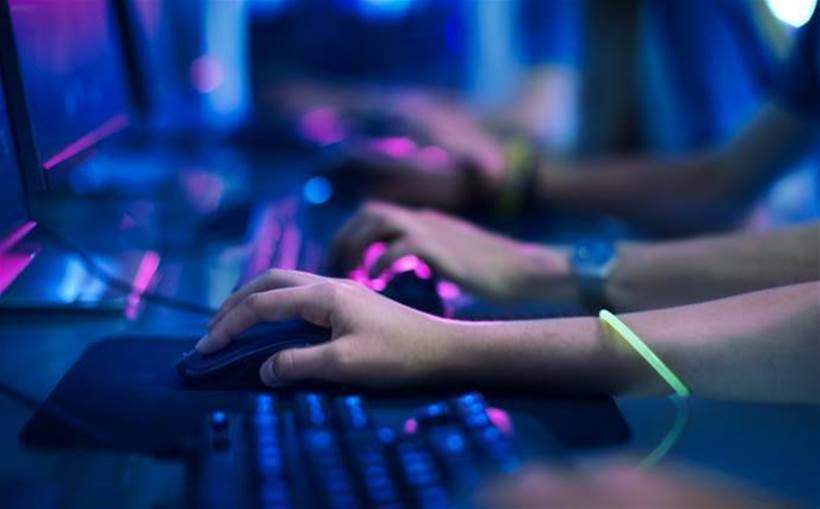 Optus is set to participate in a group-wide push from its parent company Singtel to grow eSports throughout the region.

Singtel, Optus, Airtel, AIS, Globe and Telkomsel signed a memorandum of understanding (MOU) to cooperate and “jointly leverage their strengths to grow the gaming and eSports ecosystem in Southeast Asia, Australia and India.”

They will work together to scale up eSports, create and distribute content, and to collaborate with the broader gaming ecosystem.

Together, the telcos have more than 700 million customers, of whom Singtel said “more than 200 million ... play games on a regular basis”.

The number of gamers in the region is projected to surge from 400 million in 2017 to more than 700 million by 2021, with eSports viewership numbers expected to double and reach over 40 million by 2019.

As reported by IoTHub in August, Australians are taking to esports in greater numbers with around 900,000 tuning into the live broadcasting platform Twitch to watch tournaments.

Esports tournaments see teams play against each other and spectators watch, and the sector is growing as more companies come onboard and increase awareness.

Esports was a category in the inaugural Australia & New Zealand Sports Technology Awards (ANZSTAs), which were supported by the Telstra-Cisco alliance, nextmedia and Vumero Sports.