Passionate about IoT? KPMG wants you 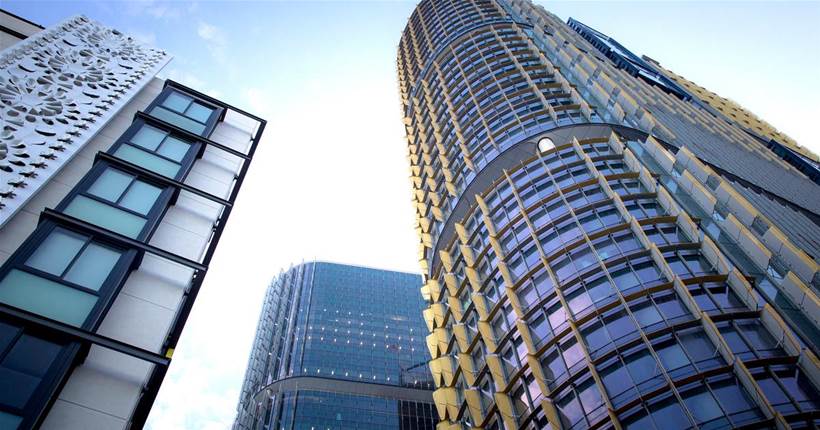 KPMG Australia, which became the first branch of KPMG globally to launch a dedicated IoT practice in September 2016, has launched a recruiting drive for more IoT consultants.

In a video posted on YouTube National IoT leader Piers Hogarth-Scott — whose has held the role since the unit’s formation — said the company was looking for people “passionate about IoT” with experience in its three IoT focus areas: “smart cities including connected transport; smart power utilities and agribusiness.”

He’s also hoping to poach people from KPMG’s competitors saying “It is really important you have some consulting experience preferably from the big four [EY, PwC, Deloitte and KPMG].”

Hogarth-Scott said KPMG launched the practice because it believed IoT represented “the mass instrumentation of everything around us” and presented “a phenomenal economic and transformational opportunity to our clients and society as whole.”

He said that since its launch the practice had been growing and was recruiting and in addition to sector and consulting experience candidates “really need to understand the transformational opportunity presented by IoT.” He added: “If you have experience at the coal face, so much the better.”

In April 2017 KPMG invested in agtech startup The Yield, and in May 2017 launched its the 'IoT Innovation Network', billed as an "ecosystem of emerging and established technology and service organisations driving the development of IoT solutions in Australia”.

It invited companies both locally and abroad that provide IoT products and services to apply for inclusion, to enable it to expose its clients to the variety of innovative solutions available to them, as well as aid in business model development, vendor selection strategies, and technology enablement.

In May 2017 KPMG Australia and Cisco announced an alliance “to deliver world-leading smart city initiatives in Australia” by accelerating the adoption of the IoT to help make cities more liveable, workable and sustainable.

In February 2018 KPMG Australia made a second investment in NSW-based Nuonic – whose primary product is the transport analytics platform Prism – taking its total investment in the startup to $1.3 million.