The analysis software specialist has set up a local team to tack the IoT market. 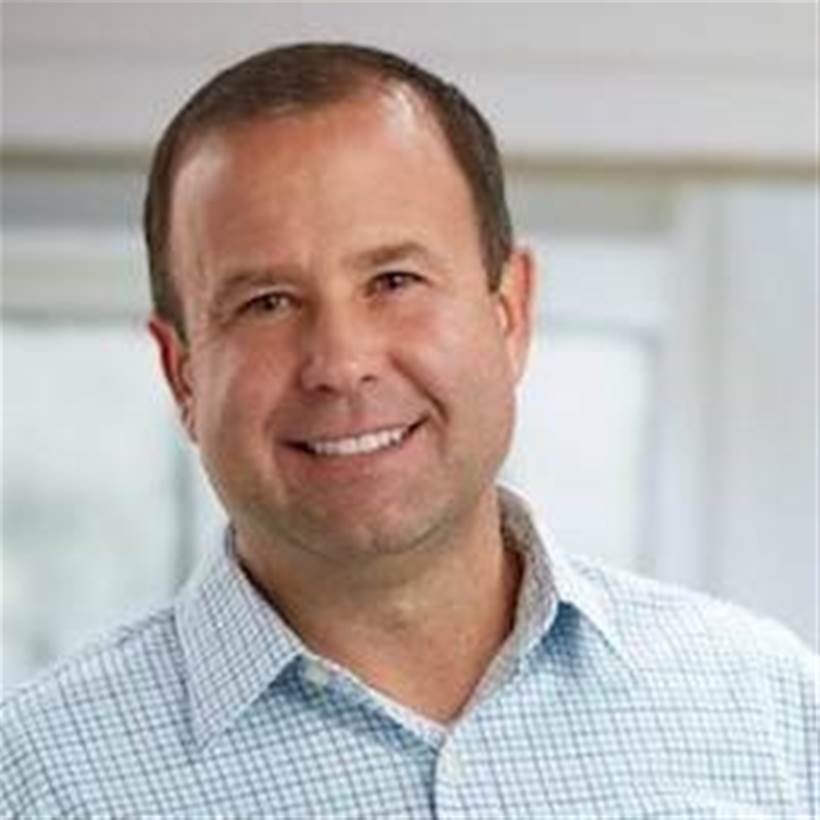 US-based SAS has been providing statistical analysis software since 1976, so IoT is a natural fit for its business and in November 2017 the company set up a global IoT practice.

Its director is Bill Roberts was in Australia earlier this month to set up the local arm of the SAS IoT practice.

He told IoT Hub the new unit aimed to ensure that the SAS analytic lifecycle continued to remain relevant as IoT grows.

“We feel IoT is fundamentally an analytics play and an ecosystem play,” he said. “It takes a range of capabilities to really go from start to finish with IoT initiatives and SAS analytics is a key component.

“We are bringing machine learning and artificial intelligence to scale from an IoT perspective. We see IoT as a channel partner opportunity for SAS.”

Roberts said: “I am developing resources in Australia to help Grant and his team operate effectively. I think in the next six to eight weeks we might put some IoT capabilities in place to work alongside the SAS folks already here.”

Roberts also attended the Energy Networks 2018 Conference in Sydney in early June and said SAS saw its main IoT opportunities as being in predictive maintenance applications.

“Predictive maintenance is one that is useful to any industry that has large assets they maintain over time: oil and gas, manufacturing transportation all meet those criteria.

“One of the reasons I am going to the energy conference is that any industrial sector has a range of IoT use cases that are pretty well established and have reasonable business cases associated with them.”

He added: “Beyond that we like any BtoC initiatives where organisations want to get closer to the consumer and start interacting with the consumer in real time using data.

“Those use case crosses sectors. Insurance is a sector that is on the edge of being disrupted by differentiated data. Healthcare is one with significant opportunities but significant headwinds. We will  definitely put a focus on that one this year, and supply chain.”

He said the SAS would look to tackle some of these markets through channel partners. “IoT is transforming how businesses interact with their customers. The ability to analyse and make use of data so they can provide differentiated analytic-based services to their markets is critical and we want to be a part of that.

“So we are generating different economic models for channel partners so they can offer services back to their customers based on SAS analytics. We see tremendous potential for SAS in that realm.”

It was claimed to be the first global deployment of the platform, launched at the SAS Global Forum in Orlando in April 2017, and to be underpinned by the Cisco Kinetic IoT data fabric.

Dyer said the partnership was still in its infancy, but he hoped to have some concrete achievement by year-end. “We are building the framework, looking at the use cases and starting to assess some of the data,” he said.

“I hope by Q4 the first of many cases being reviewed will start flowing through the labs for us to evaluate. The first is about microgrids, evaluating the engagement of demand/response systems, integration of renewables into the grid and managing that microgrids trough sensor information and collected data.”