Should you build or buy your IoT platform? 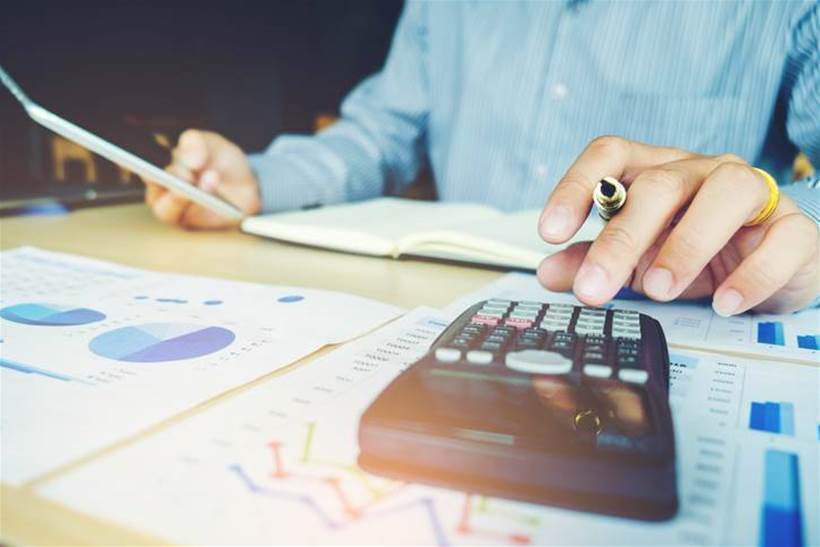 Is it better to build your own IoT platform, or to buy one of the hundreds available on the market?

That is a question IoT market research company Machnation claims to be able to answer with its free total cost of ownership tool designed to help enterprises understand the costs of building their own IoT platform versus buying IoT platform services and capabilities from a vendor.

Machnation says it is approached frequently by enterprises large and small that want to talk about building their own IoT application enablement and IoT device management platforms because “understandably they want complete control over their technology and some have enough technology savvy to build their own.”

Unfortunately, says Machnation, “many of these enterprises build their own IoT platforms and then have ‘builder's remorse’. The costs to build and maintain the platform are higher than expected. The effort to provide business units with the desired IoT platform functionality is greater than anticipated. Balancing platform integration requirements becomes very hard.”

It says enterprises can plug assumptions about their anticipated IoT deployments into its calculator and estimate the five-year costs of each scenario.

“The TCO calculator estimates costs to build and buy an IoT platform using real-world assumptions. In each scenario, the calculator takes account of realistic hardware, infrastructure, software, cloud, and labour costs to estimate the TCO of building and buying an IoT platform.”

Machnation says it has worked with enterprises and AEP vendors to verify its assumptions and output.

“It does not assume that the enterprise would build a carrier-grade, gold-plated IoT platform to only support a small number of low-powered devices, as that would be grossly unrealistic.”

If you decide to buy…

If you decide to buy an IoT platform rather than build your own, IoT Global Network in partnership with Beecham Research is offering what it says is the first intelligent online tool for adopters looking for an IoT platform, enabling businesses to “match [their] specific needs, download the results and make direct contact with vendors.”

Beecham Research claims to have identified 25 key indicators against which to independently evaluate the performance of an unspecified range of IoT platforms.

“This free-of-charge tool provides all enterprises looking to adopt an IoT platform solution with an assessment of these indicators within five key groupings, offering a unique and more informed understanding of the IoT platform landscape,” it says.

Choose your own, there are plenty

There are, according to some estimates, almost 500 IoT platforms to choose from. IoT Hub reported in July 2017, “The number of IoT platforms on the market has surged 25 percent in just 12 months and now stands at 450, according to German IoT market research firm IoT Analytics.”

We also reported: “US company Postscapes, an online resource for information about IoT, also offers a searchable database of 'IoT cloud platforms' that runs to about 120.”

The good news is that this growth rate appears to have stalled. Postscapes still only has 123 and IoT Analytics has not updated its July 2017 figure.