Siemens and Software AG team up for IoT 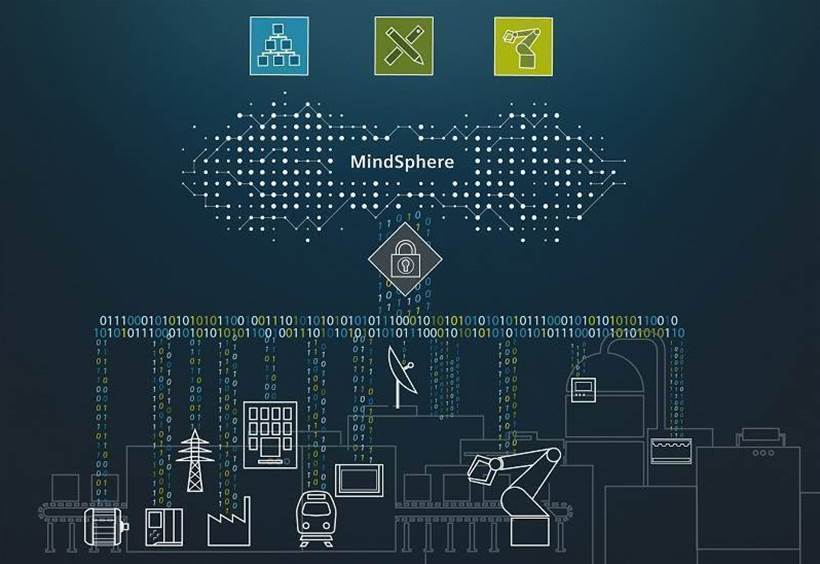 “Bringing our high-performance components of our Digital Business Platform to MindSphere, users will have new opportunities to exploit the full potential of their data to get a competitive edge,” he said.

“Software AG application and device management technology enables both centralised networking of devices as well as cloud-based management, providing scalable and flexible management for a network of millions of end devices, also in the area of edge analytics in the future,” Software AG said.

Siemens describes MindSphere as a cloud-based, open IoT operating system that “connects real things to the digital world,” and “an open platform as a service (PaaS) [that] enables a rich partner ecosystem to develop and deliver new applications providing a basis for new business models, such as in the fields of preventive maintenance, energy data management or resource optimisation.”

“Machine manufacturers can use these basic functions to apply their specific and comprehensive machine and process knowledge. … This allows them, for example, to monitor machines scattered throughout the world, or whole machine fleets, and to reduce their downtime.”

The Digital Business Platform is Software AG’s flagship product. It is essentially a methodology for a business that wants to undergo digital transformation and is complemented with a range of software products to enable that process.

Software AG said at the time. “[Cumulocity IoT] brings together the power of Software AG’s  Digital Business Platform and the original Cumulocity products portfolio into a single, comprehensive and leading IoT portfolio [that] will take full advantage of Software AG’s industry-leading integration, business process, advanced analytics and machine learning capabilities, based on its heritage in enterprise middleware platform leadership.”

Cumulocity originated as a spinoff from the, now defunct, Nokia Siemens joint venture in 2010 and was acquired by Software AG in 2016. According to Software AG, Cumulocity now has over 200 eco system partners including device partners, network and connectivity partners, application partners, system integrators and ISVs.

Siemens envisions these products being connected to MindSphere so their data can be collected and analysed in MindSphere applications and connected back to the complete digital twin to drive innovation.

MindSphere fulfils a similar role in the IoT ecosystem as Predix from US based industrial giant GE and the Siemens/Software AG tie up is the latest in a series as Siemens and GE seek to increase the role of their respective platforms in industrial IoT.

In September 2016 Bosch and GE announced plans to work on technology interoperability and platform integration through Predix operating system and the Bosch IoT Suite.

In December 2016 Siemens and IBM announced plans to integrate IBM's Watson Analytics and other analytics tools into MindSphere.