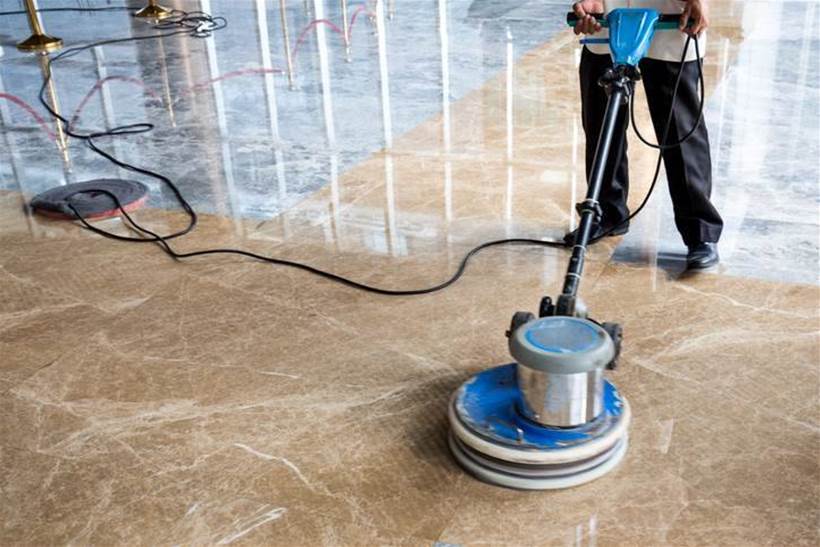 The Australian arm of global services management giant Sodexo is harnessing IoT and cloud technologies to underpin the company’s digital transformation both here and across its global operations.

As part of its service, it transports over 6000 workers to and from their work sites each day; cooks 17,500 meals; services 15,500 rooms; and manages and maintain over 23,500 smoke detectors, among others.

Sodexo Australia and Microsoft Gold partner Velrada required just six months to deploy the solution, which involved the replacement of a series of standalone and siloed computing systems with Microsoft’s Azure and Dynamics 365 platforms, ensuring Sodexo personnel and clients have secure access to information at all times and real-time decision-making support.

Dynamics 365 has initially been deployed to underpin Sodexo’s customer and field services, and forms the basis of the client portal for secure end-user self-service, feedback and status updates.

The first IoT initiative deployed by the company using the new platform uses sensors to automate and streamline water treatment inspection. Instead of sending staff to perform these inspections at a prescribed schedule, they are only deployed when anomalies are identified or forecasted by predictive analytics.

According to Velrada, to build an equivalently functional system from standalone solutions - as per Sodexo's original plan - would have “required integration of 20 to 30 different systems, and injected immense complexity and brought significant cost.”

Paul Bean, Sodexo’s Mining Asia Pacific CEO, is the lead architect and spearhead for this transformation project, and said that the ultimate goal is to automate as many routine tasks as possible – from water inspection to air conditioning servicing, or managing 300 buses and their drivers spread over an area the size of California.

“Many organisations work to traditional measures like cost of labour or the cost of raw materials,” he said in a statement. “This system allows us to go deeper and understand where efficiencies can be delivered through integrating services more, or in some cases, less.”

“As the system matures and the data provides a richer output, then the efficiencies and opportunities for optimisation become stronger and pretty dynamic.

“When the client’s world changes, we are able to change with it and predict with reasonable certainty what the impact will be on them and us.”

According to Sodexo, this solution will become the blueprint for the company’s global transformation initiative, where it provides services to more than 75 million people across 80 countries, employing over 420,000 staff.