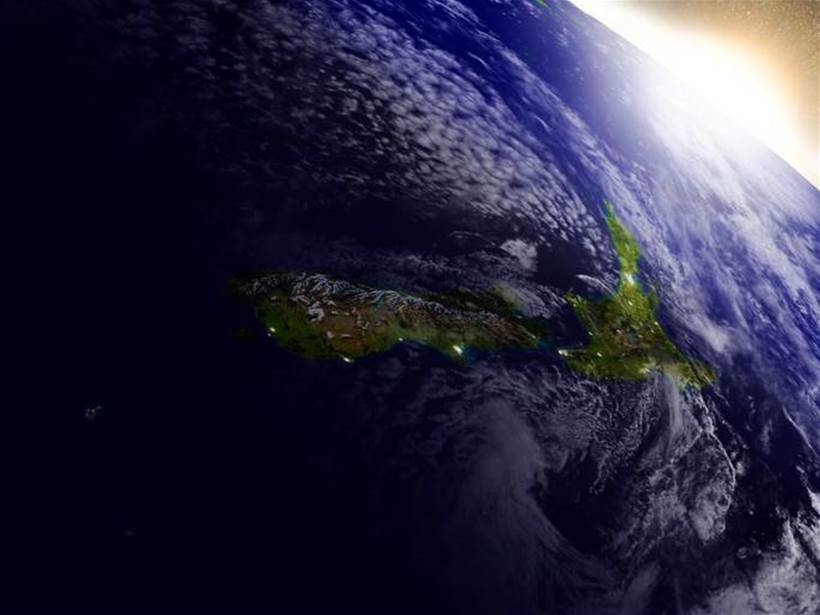 New Zealand telco Spark has announced plans to launch a Cat-M1 wireless network for IoT, and has played down plans for narrow-band IoT (NB-IoT), hinted at earlier this year, saying the technology is not yet sufficiently mature.

Rival Vodafone, meanwhile, is pushing ahead with plans for NB-IoT. Vodafone announced plans for an NB-IoT rollout in July and within days Spark had foreshadowed plans for both CAT-M1 and NB-IoT rollouts, saying: “Spark is also advancing plans to deploy mobile network-based IoT networks (LTE-M1 and Narrow-Band LTE).”

Spark said this week it expected to release further details of its CAT-M1 network in the coming weeks. It said the network would cover “95 percent of the places New Zealanders live, work and play,” but did not say when this level of coverage would be achieved.

Spark made no mention of its NB-IoT plans in its CAT-M1 announcement, stressing instead its dual technology strategy based on CAT-M1 and low-power LoRaWAN network.

Spark said it was finalising a rollout plan for the commercial launch of a LoRaWAN network, which it has been testing in the industrial and agriculture markets. “This strategy involving both M1 and LoRaWAN is consistent with the path of many European, Asian and US telecommunications companies,” the company said.

When queried about NB-IoT Spark said it planned to deploy a NB-IoT network when ecosystems around the technology had matured. “On the other hand, a technology like LoRaWAN has a much more mature ecosystem so at this stage we are prioritising investment in LoRaWAN to support the types of low-bandwidth and low-power IoT use cases that might also be served by NB-IoT.”

Spark’s General Manager for IoT, Michael Stribling, said: “Already as we talk with customers we can see different uses for different IoT networks emerging. So it makes sense to provide multiple networks to answer the multiple needs of New Zealand organisations.

“We’re working with customers on a broad range of use cases for M1, driven by its nationwide coverage and high performance. Great examples include vehicle telematics, smart metering, smart health devices and smart cities applications such as lighting and environmental monitoring.

“Spark’s management platforms, and the big data analytics expertise of Qrious making sense of all the information that IoT will deliver to customers, Spark is in a strong position to provide the broadest set of IoT solutions to its customers.”

In Australia, a similar scenario on CAT-M1 and NB-IoT is playing out with Telstra now having a national CAT-M1 network and Vodafone Australia starting trials of NB-IoT.

However, Telstra has not indicated any plans to roll out a LoRaWAN network, although there were suggestions two years ago that it was planning to do so. A number of telcos around the world have deployed LoRaWAN in recent years prior to the availability of CAT-M1 or NB-IoT.

As IoT Hub reported last month, opinions differ on the performance characteristics and the relative merits of the two technologies.