Vodafone takes the lead with NB-IoT 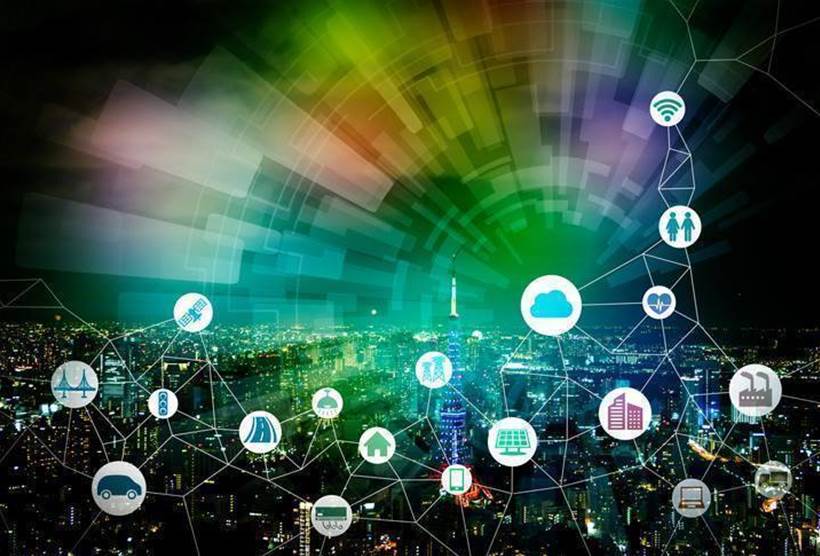 Vodafone has become the first Australian mobile operator to launch commercial narrow-band IoT services, initially only in specific areas of Melbourne and Sydney.

The move follows trials of the technology with supplier Huawei and Victorian utility South West Water.

Vodafone’s initial NB-IoT coverage is around Frankston on Victoria’s Mornington Peninsula, and at the Vodafone offices in Port Melbourne and North Sydney. The company says it plans to extend coverage across Melbourne’s CBD and suburbs during November and to some areas of Sydney and Canberra during December, before rolling out to other areas of Australia next year.

However, Vodafone says it has already upgraded about half of its network sites to support NB-IoT and has deployed software upgrades across its radio access network and elements of the core network.

NB-IoT is one of two new technologies standardised by the telecommunications standards group 3GPP to support the needs of IoT devices on cellular networks. Telstra launched Cat-M1 wireless services across its entire network in August but has given no firm date for a launch of NB-IoT.

“As a member of the Vodafone Group we have been part of a large analysis and when we looked at all the variants NB-IoT really does have some significant advantages,” Kelly said.

“The first being battery life – more than 10 years. The other element is its deep coverage penetration. That’s important if you are trying to get into a basement or underground. Hence our focus on NB-IoT.

“It is now accepted that NB-IoT excels in battery life and deep penetration, hence our focus, but with respect to CAT-M is will be looked at moving forward.”

The company said that in tests in the Melbourne CBD NB-IoT had shown “significantly greater coverage, in terms of distance and depth, compared to those offered by existing 2G, 3G and 4G technology, penetrating two to three double-brick walls, and enabling connectivity of objects in underground car parks and basements. Testing in suburban Melbourne also achieved extended coverage of up to 30 kilometres.”

In a blog post announcing the launch of its CAT-M1 service, Telstra’s group managing director networks, Mike Wright claimed similar benefits for CAT-M1, but added, “We will soon deploy range extension capability and be able to offer customers with a Cat M1 enabled device a network footprint that is around three million square kilometres in area and penetrates far deeper into city buildings than 4G coverage has ever reached before.”

He said Telstra had also “commenced the roll out and testing software that supports the NB-IoT standard,” and that it would “deliver similar benefits of coverage and depth as Cat M1 for simpler devices that transmit small amounts of data that can be optimised for even longer battery life.”

Optus has trialled NB-IoT with Cisco Jasper and in a blog post in July Allan Burdekin, head of NCSi Australia, a company owned by Optus’ parent Singtel, talked up the benefits of NB-IoT.

In a blog post, Itay Lusky, senior director of Strategic product marketing at Altair Semiconductor, made a detailed comparison of the relative merits of the two technologies and concluded

“Both CAT-M1 and NB-IoT are being pursued aggressively to become the de-facto connectivity solution for IoT products. While both standards fare well in different scenarios, it is critical not to take market perceptions at face value but rather compare both solutions evenly, all things being equal, in order to make the right technology decisions.

“We analysed three key KPIs including coverage, cost and power consumption. While the market perception is that NB-IoT has a clear advantage over CAT-M1 for these KPIs, we conclude that CAT-M1 actually offers advantages for coverage and power, and only a minimal cost disadvantage when compared to NB-IoT.

“Future platforms that support both CAT-M1 and NB-IoT may ultimately allow providers to hedge their bets, but until then it is crucial to understand the technical data and consider the real added-value before choosing.”

CEO of CCP Michael White said his company was looking to accelerate its innovation pathway.

“Adding NB-IoT to our suite of connectivity options is an exciting move for CCP,” he said. “Vodafone has already achieved fantastic results with NB-IoT and we are looking forward to working together on a trial.”