Will speak at Melbourne event about accelerating Australia’s energy transition. 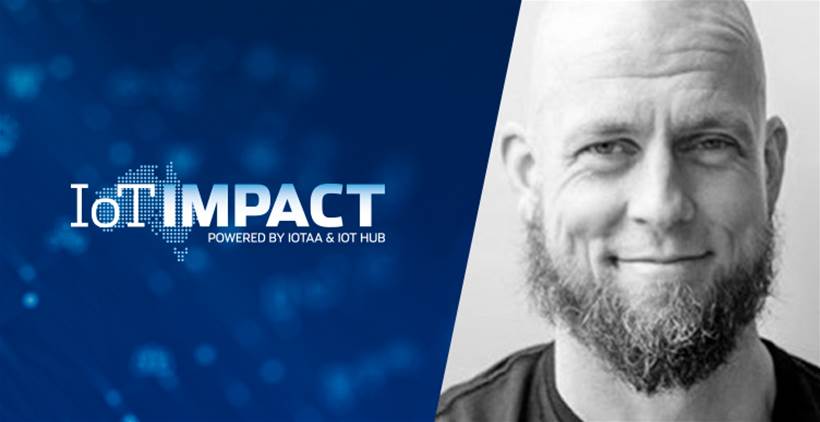 Ben Burge from Telstra Energy will speak about accelerating Australia’s energy transition at the IoT Impact conference in Melbourne on June 9.

Burge will be the main speaker in a session looking at using the Internet of Things (IoT) to accelerate Australia’s energy transition.

Telstra Energy has previously flagged plans for a retail offering this year, and its intention to enable customers to "access more affordable renewable energy". It has licence approvals to operate in Victoria and licences in Queensland, New South Wales and South Australia. In February, it stated it was trialling its product with its first customers.

The company aims to enable renewable energy generation equivalent to 100 percent of its consumption by 2025, and has deployed energy storage technology and used machine learning to change the way it uses energy.

Early this year it announced a $100 million deal to provide up to 4.1 million SIMs to Australian and New Zealand utility services company Intellihub for use in smart meters over the next decade.

Joining Burge on stage on June 9 will be Jonathan Jutsen, Chief Executive Officer of the Cooperative Research Centre RACE for 2030. The CRC addresses the energy and carbon transition, focusing on energy end users and value chains.

Jutsen was previously a co-founder and CEO of the Australian Alliance for Energy Productivity and a member of the Board of the Australian Renewable Energy Agency (ARENA) until mid-2018. Other panellists in the session are to be announced.

As we announced recently, speakers at IoT Impact on June 9 will also inlcude Lara Olsen, Managing Director of South East Water, which serves 1.9 million customers in the South East of Melbourne. She will speak about the change in approach needed in Australia’s water industry to deal with sustainability challenges.

A panel discussion about the rise of virtual healthcare will feature Dr Jill Freyne, the Deputy Research Director of the Australian eHealth Research Centre (AEHRC) at CSIRO. The AEHRC is the leading national research facility applying information and communication technology to improve health services and clinical treatment for Australians

Another session will examine the yet-to-be-realised opportunity to link myriad data sources, including IoT data, throughout the building and infrastructure construction process. At the forefront of efforts to realise this opportunity is Australian company Inauro, and its Co-CEO & Co-Founder Angus Kennard will speak at IoT Impact.