Telstra’s IoT business ‘one of the most successful globally’ 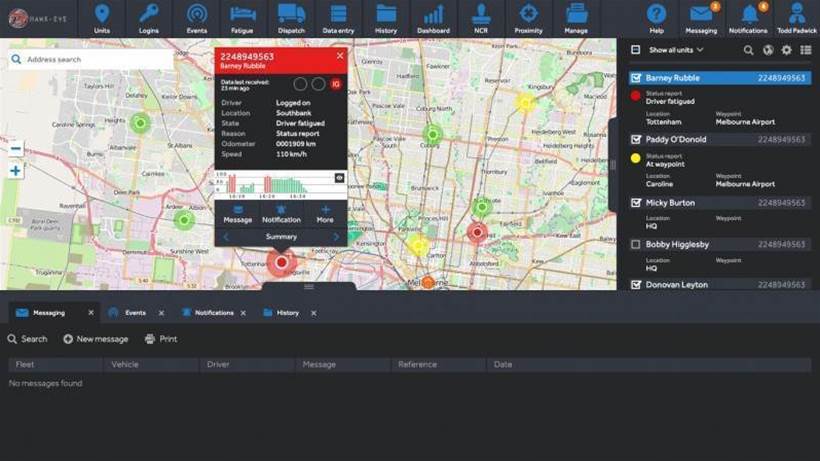 Andy Penn has talked up the accomplishments of Telstra’s IoT business in his presentation of the company’s half year results, saying it is a source of new growth and “one of the most successful IoT businesses globally.”

The Telstra CEO said the company’s IoT revenues were approaching $200 million – although to put it into perspective, that’s just 1.5 percent of Telstra’s $13 billion half year revenues.

Penn did not elaborate on what basis that claim had been made, but said: “A good example of what we are doing in IoT is our recent acquisition of MTData which provides IoT capabilities and services to the logistics sector … We also acquired VMTech which is driving delivery and management of enterprise-grade hybrid cloud, connectivity and security solutions.”

Penn said fleet management systems provider MTData was a key pillar of Telstra’s connected vehicle solution. As we reported last year, Telstra acquired the company at the same time as it chose Melbourne-based Smart Parking as its preferred supplier of parking technology.

Telstra bought Sydney-based professional and managed services provider VMTech in December 2017 saying the move would accelerate the growth of its Network Applications and Services business in Australia and internationally. It made no mention of IoT in that announcement

Penn claimed also that Telstra’s smart city business had gathered momentum with Telstra being awarded contracts from the City of Launceston and the City of Casey in Melbourne to solve modern city problems in parking management and environmental management.

Telstra announced in January 2018 that it had entered into a smart city partnership with the Tasmanian Government, the Federal Government, several local Tasmanian councils and the University of Tasmania to “develop and trial new IoT solutions and drive the uptake of IoT in Launceston.”

Telstra said it would set up an IoT lab in Launceston and support the creation of a Tasmanian agritech start-up accelerator.

Also, Penn said: “During the half we switched on our Cat M1 IoT platform, which is the biggest IoT platform in the country with coverage of around three million square kilometres. We followed this in January with the launch of our Narrowband IoT platform which is now available over our mobile network in major Australian cities and regional towns.”

What about IoT for health?

Penn made no mention of Telstra Health, a business that could be expected to be closely tied to IoT. Telstra describes Telstra Health as “providing technology solutions that connect healthcare providers with patients and each other and help improve the quality, efficiency and security of health services in Australia.”

In January 2017, the Australian Financial Review reported Telstra’s group executive of new business Cynthia Whelan saying Telstra was aiming to make e-health a material contributor to earnings in the long-term and was taking its health business into the next stage of development.

“After a launch nearly two years ago, there has been little noise from the division and Ms Whelan admitted there has not been a lot of clarity around Telstra Health's progress and what the plans for the division are,” the AFR said.

In the two years since its formation, the AFR said Telstra had invested over $240 million in 18 acquisitions of, or partnerships with, health software and analytics companies.