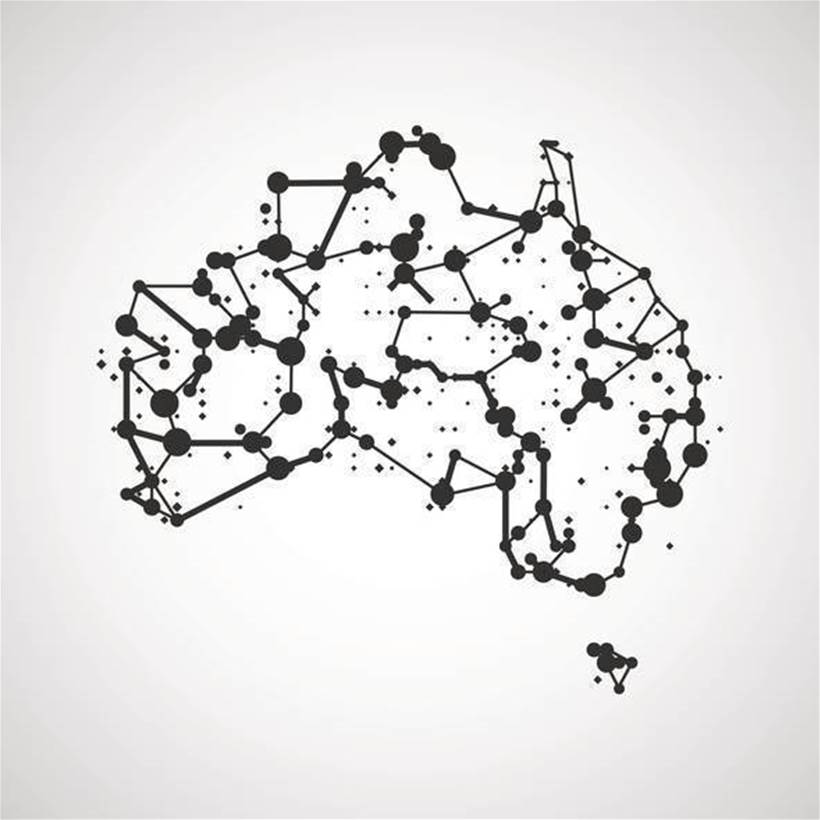 Telstra has announced availability of NB-IoT in major cities and many regional towns. The move follows it turning on CaT-M1 across its network in August 2016, and makes Telstra the only Australian mobile network operator to offer both these cellular services designed for IoT.

The telco has not given details of the towns where the NB-IoT service is available.

Telstra’s chief operations officer, Robyn Denholm, said that together CAT-M1 and NB-IoT would enable millions of new devices sending small volumes of data at very low power levels to connect over Telstra’s mobile network, and availability of the two technologies would enable enterprise customers to choose the technology that best suited their needs.

“CAT-M1 is well suited to applications with data in the 100s of kilobits per second with extended range and long battery life, such as a personal health monitor or a device used to measure vehicle performance,” Denholm said.

“[NB-IoT] is better suited to applications sending even smaller amounts of data and operating with an even longer battery life, such as a moisture sensor or livestock tracking device.”

“While the market perception is that NB-IoT has a clear advantage over CAT-M1 for these KPIs, we conclude that CAT-M1 actually offers advantages for coverage and power, and only a minimal cost disadvantage when compared to NB-IoT,” he said, adding, “Future platforms that support both CAT-M1 and NB-IoT may ultimately allow providers to hedge their bets, but until then it is crucial to understand the technical data and consider the real added-value before choosing.”

Vodafone launched commercial NB-IoT services in October 2016, but only in Sydney and Melbourne. Optus trialled NB-IoT early in 2017 and in a blog post in July Allan Burdekin, head of NCSi Australia, a company owned by Optus’ parent Singtel, talked up the benefits of NB-IoT. However, Optus has yet to announce plans to launch either NB-IoT or CAT-M1 services.

Telstra also announced it had entered into a smart city partnership with the Tasmanian Government, the Federal Government, several local Tasmanian councils and the University of Tasmania to “develop and trial new IoT solutions and drive the uptake of IoT in Launceston.”

Under the agreement an IoT lab will be established in Launceston and Telstra will support the creation of a Tasmanian agritech start-up accelerator.

Launceston already has a city-wide LoRaWAN network, supported by $100,000 in funding from the Tasmanian Government and deployed under a collaboration between the University of Tasmania’s Sense-T initiative, CSIRO’s Data61 and Definium Technologies, the Launceston-based IT company tasked with its installation.