The foggy future of IoT

What edge and fog computing will bring to the industry. 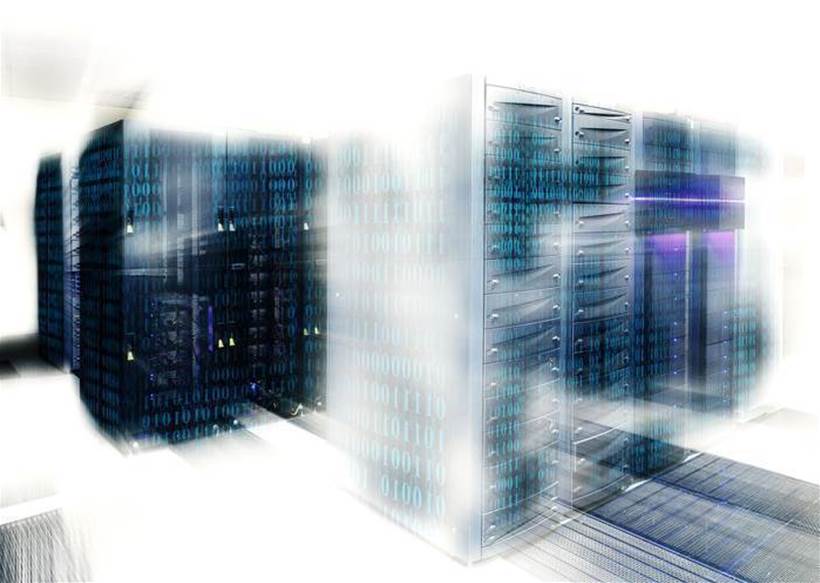 At the beginning of each year the tech industry is inundated with predictions, and once again there’s no shortage for 2018. We’ve trawled through the predications to bring you a feature series on the what’s tipped to be hot in IoT this year.

In this first feature, we’ll explore fog computing – which is also known as edge computing, although there are some differences between the two terms. But more on those differences later; first let’s look at some predictions.

Maciej Kranz, vice president of strategic innovation at networking giant Cisco and also author of the New York Times bestseller Building the Internet of Things, in his 2018 predictions, has flagged fog computing, along with artificial intelligence and blockchain, as “three technologies  [that] will help companies move from IoT initiatives that merely produce incremental gains, to those that create entirely new business models and revenue streams.”

Saar Yoskovitz, CEO of US predictive maintenance company Augury, has also put fog in his top three IoT predictions for 2018, along with security and smarter decisions, saying the growing importance of, and ability to perform, predictive maintenance enabled by IoT coupled with the need for low latency and resilience will drive fog’s adoption on the factory floor.

Gartner has edge computing rather than fog computing in its list of the ten top technology trends for 2018.

Fog computing is a term created by Cisco that refers to the extension of cloud computing to the edge of an enterprise's network. It’s important in IoT to reduce the amount of data that needs to be sent to the cloud, much of which might be redundant; to enable decisions to be made on that data with minimal latency where necessary; and to provide a degree of resilience should communication with the cloud be lost.

Fog computing gained its independence from Cisco in November 2015 with the formation of the Open Fog Consortium with ARM, Dell, Intel, Microsoft and the Princeton University Edge Laboratory as founding members. The organisation now has more than 60 members, a good definition of fog computing, and has produced an OpenFog Reference Architecture, which it describes as “the first step in creating standards to enable interoperability in IoT, 5G, artificial intelligence, tactile internet, virtual reality and other complex data and network intensive applications.”

In October 2017 the consortium published a report commissioned from 451 Research on the scope and size of the global fog computing market. That report sums up the prospects for fog computing as follows:

“The fog computing market opportunity will exceed $18bn by 2022; however, it is dependent on a number of precursor conditions to occur before the technology can fully emerge, including capable hardware, operating system support, fog node applications, security and management services, as well as the emergence of service providers of fog services (Fog as a service/FaaS).

Meanwhile, edge computing boasts its own, predominantly Chinese industry body, the Edge Computing Consortium, led by Huawei. It was announced in December 2016 with two of the founding members of the OpenFog Consortium – Intel and ARM – among its founders, the others being Huawei Technologies, Shenyang Institute of Automation of Chinese Academy of Sciences, China Academy of Information and Communications Technology (CAICT) and iSoftStone, a China-based IT services provider listed on the New York Stock Exchange (NYSE: ISS).

In the press release (from Huawei) announcing its formation, the ECC said it aimed to “build a cooperative platform for the edge computing industry that will give impetus to openness and collaboration in the operational technology (OT) and information and communications technology (ICT) industries, nurture industrial best practices, and stimulate the healthy and sustainable development of edge computing.”

Standards bodies are also in on defining fog and edge computing. The US National Institute for Science and Technology (NIST) is preparing a formal definition of fog computing, comments on the draft closed in September 2017).

Since then ETSI and the OpenFog consortium have started talking to each other and have signed a MoU.  Helder Antunes, chairman of the OpenFog Consortium and senior director at Cisco, said: “We’re now positioned to leverage our respective work to give the industry a cohesive set of standards around fog computing in mobile environments, while eliminating any redundancy in our respective efforts.”

Alex Reznik, chairman of ETSI MEC ISG, said: “This alignment of a leading industry consortium and a leading standards setting organisation in the fog/edge space should make it easier for both application developers and infrastructure solution providers to develop towards a common, open and interoperable edge computing environment.”

So the ducks seem to be lined up for fog/edge to gather momentum: the applications are there, although the scale of demand will depend on the rate of implementation, and there is considerable momentum on the standardisation front.