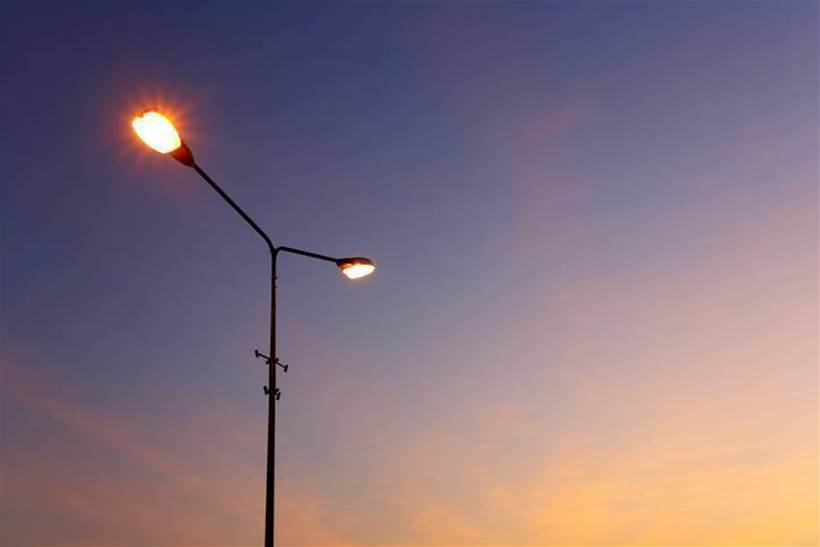 If used correctly, the humble street light can reduce energy usage and maintenance costs – and form the backbone of future smart city ecosystems, according to an industry executive.

“Australian councils are very interested and learning about the value of smart controls, LED lighting, and the ancillary smart city applications that can be enabled or connected to lighting,” said Silver Spring Networks’ head of sales for the A/NZ region, Alex Beveridge.

While the company has made recent waves abroad with the recent announcement of a partnership with smart LED street light provider Rongwen in China, it also has healthy market penetration in Australia, with the City of Ryde and City of Melbourne councils both using Silver Spring solutions, among others.

For the City of Ryde, the motivating factor in the adoption of LED lighting was energy efficiency, according to Beveridge.

“We have smart lights deployed in two areas within the council’s service territory. One area is in Meadowbank, which is down by the [Parramatta] river, where we have LEDs installed there,” he told IoT Hub.

“We also have other LEDs in the area known as Top Ryde, which is effectively the suburb’s highest elevation point, and we also have wireless access points installed there that enable connectivity to the lights down in Meadowbank.”

The distance from Top Ryde to Meadowbank is almost two kilometres, yet Silver Spring is able to achieve this connection using its Starfish network service, which leverages the Wi-SUN wireless interoperability standard, and touts up to 80 kilometres in point-to-point range.

Not that this range is ever tested, as Silver Spring utilises a mesh network to ensure constant connectivity for all of the smart LED nodes in the area.

Some councils like the City of Melbourne have made further progress on their smart city journeys, and for the city’s smart street lights, this involves the addition of extra functionality.

Silver Spring – in conjunction with its electricity and smart meter customer CitiPower – have introduced prototype pollution sensors that attach to the existing smart lighting network, leveraging the existing connectivity provided by them.

“These sensors connect to the photocells that are installed in street lights, which gather particulate patter at five-minute intervals,” Beveridge explained.

“The data is then collected by CitiPower and delivered to the Environment Protection Authority (EPA) Victoria for analysis.

“This implementation is a great example of the value proposition in smart lighting that you can have one platform that can support multiple applications.”

Other companies have also realised the potential that a smart lighting grid can be used to support multiple smart city services, including Totem Power who recently unveiled a platform designed specifically to support multiple applications using 4G networks.

While Silver Spring also provides carrier-based connectivity solutions – and is keeping a close eye on how narrowband-IoT develops and matures over time as a method of connectivity – Beveridge said that the company will continue to leverage the Wi-SUN protocol.

“We have about two and a half million connected ‘things’, and the vast majority of those are Wi-SUN compliant devices, which is our preferred solution,” he said.

“Using a standards-based platform like Wi-SUN allows you to confidently connect multiple applications, and for councils should be high on their lists when making purchasing decisions [about connected infrastructure].”

The Federal Government's Smart Cities Plan was launched just over a year ago, and this - coupled with the rapid growth of smart lighting usage in major cities overseas - has led to a greater desire to understand of the benefits of their implementation here in Australia.

"Utilities and councils have now got a general awareness of the benefits of connected lighting to smart cities, and some are going through procurement activities," Beveridge said.

"The activity we've seen in the market comes from councils being clear about their smart lighting business cases, largely based on lessons that have been observed through international cities proceeding with investments in smart lighting, such as Miami, Copenhagen and Paris.

"The confidence in the technology has also grown as part of that increased understanding of systems that has been proven to be successful elsewhere."

The number of street lights in Australia is approximately 2.3 million, and of those, roughly one per cent are considered 'smart', according to Beveridge.

This, he said, represents huge potential for economic benefits to be realised.

"If you look at Australia as a country, the estimates are that it requires a $1.1 billion spend to convert all of Australia's street lights to smart lights, and for a return on investment to be realised in only four to six years," he explained.

"This presents a strong economic business case to do it, which is why we're seeing a rapid increase in procurement that hopefully moves us from that one per cent to a far greater percentage number."

Beveridge is particularly encouraged that conversations around smart lighting are not just originating from large metropolitan cities and councils, but from regional and rural towns as well.

"Silver Spring has discussed smart lighting in regional and rural towns in every State and Territory in Australia," he said.

"For me, that's a really good sign that the education and awareness of the benefits of this technology is actually becoming well-known across the whole country.

"You'd expect this technology to be well-known in the big cities, but when we have rural towns coming to us to have discussions, shows that their value is becoming understood."

Beveridge has observed that councils tend to select smart city projects depending on the incumbent requirements of those councils at a given point in time, leading to a wide variety of works in play around the country of not just smart lighting, but also smart utilities, smart parking, and smart rubbish bins,

However, he pointed out that smart lighting is generally regarded as a more mature infrastructure proposition, relative to some other smart city technologies.

"Smart street lights are a proven technology. Other smart city applications are potentially less proven, and are currently going through processes that smart lighting has already gone through," he noted.

"Councils need to consider their business cases and also consider the status of the possible solutions in terms of their maturity.

"A key advantage of smart lighting is - like the City of Melbourne is demonstrating - it becomes a great asset in terms of establishing an IoT network that other applications can then leverage."

Regardless of how such an IoT network is constructed, Beveridge acknowledged that the best use of myriad smart city components is served by a single network.

"No matter what the first application is that's adopted by a council, you must purchase a network that will enable you to add other applications as their associated business cases become viable."