Using IoT to help break two hours for a marathon

App provides a huge amount of data about runners’ performance 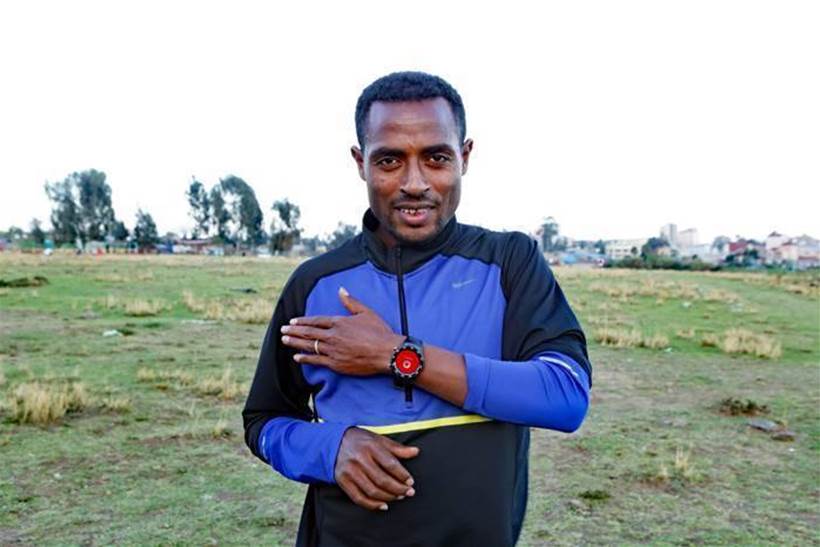 The current marathon world record of 2:02:57 was set by Kenyan athlete Dennis Kimetto at the Berlin Marathon in September 2014. Now Kenyan mobile network operator Safaricom has joined Vodafone, a group of specialist scientists, the world’s best marathon runners and other industry partners to break that record – with some help from IoT technology.

The team believes a sub-two-hour marathon can be achieved within five years “by applying a dedicated scientific approach involving the very latest knowledge in key areas such as genetics, bioenergetics, biomechanics, nutrition, sports engineering and coaching and performance science.”

The project, called SUB2, was founded by Yannis Pitsiladis, a professor of sport and exercise science at the University of Brighton in the UK. He is also a member of the International Olympic Committee’s Medical and Scientific Commission.

Vodafone has built the SUB2 app for smart watches running Android 2.0. These are able to communicate directly over a cellular network without needing an intermediary cellphone.

The app is used with a number of sensors worn by the athlete that provide telemetry and enhanced location tracking. It connects to a cloud-based portal so that the athlete’s training team can view the data on a desktop, tablet or a smartphone in real time.

Various partners have contributed their technology to enable the app to provide a huge amount of information about the runners’ performance, in real time, including:

And the two-hour marathon record breaker? According to SUB2, “Based on what is presently known, whoever breaks the two hour barrier will have a favourable genetic profile (yet to be determined), an outstanding running economy and small body size along with chronic exposure to high altitude and significant physical activity early in life. Current trends also suggest that an East African will be the first to break the 2hr barrier.”