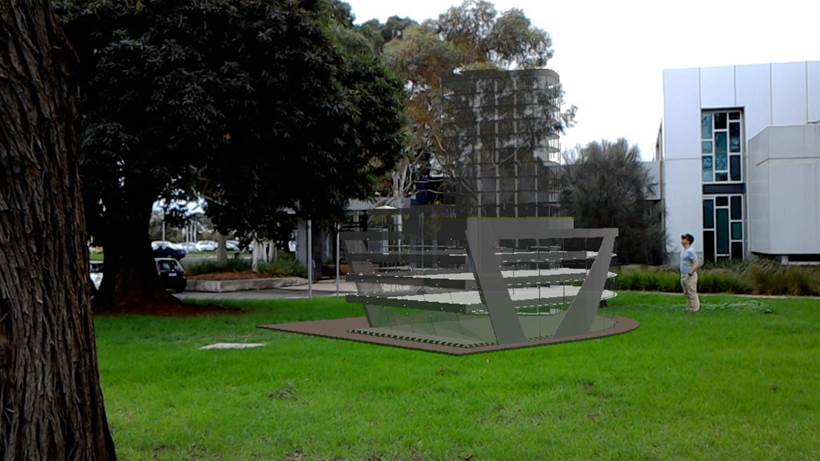 Mixed reality – a richer form of augmented reality – has been seen as a novelty technology reserved for showroom floors at conferences, but one Australian city council has started using them for city planning.

Wyndham City Council has chosen Microsoft’s HoloLens platform as the basis of its ‘mixed reality’ initiative, in which wearers can view three-dimensional representations of things like proposed multi-storey buildings or existing public infrastructure such as water management systems.

These holographic images can be represented in 1:1 scale, giving city planners a visual sense of the impact of the proposed high-rise buildings earmarked for Werribee’s CBD, for example.

The technology also makes it easier for citizens to see the city’s future plans in an easy to understand format, rather than trying to decipher blueprints or technical building plans.

The use of mixed reality is the brainchild of Dr Adam Mowlan, who is the council’s digital research lead and project spearhead.

In an interview with IoT Hub, he said that these sorts of mixed reality experiences can “help bring an abstract or technical idea to life, so that a wide range of stakeholders can discus and interrogate.”