Why smart parking could save millions 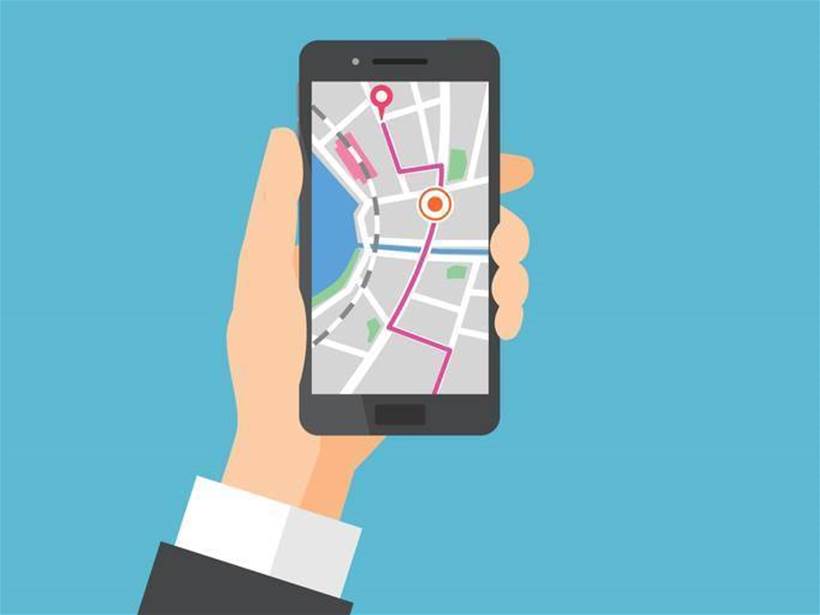 Smart parking technologies are starting to bring the benefits of IoT to the difficult process of finding parking spaces in the world’s increasing congested cities. Those technologies can notify drivers of vacant parking spaces in multistorey car parks via either direct messages to the drivers’ mobile or by lights above parking bays.

Now UK-based INRIX – which claims to the global leader in connected car services and transportation analytics – has attempted to put a figure on the costs of this ‘parking pain’. It has estimated the annual cost of drivers’ searching for parking spots in 30 major cities in the US, UK and Germany to cost, respectively $US95.7 billion, £31.2 billion and €45.2 billion.

INRIX has detailed its methodology in what it says is the first study that estimates the economic and non-economic impact of parking pain, “quantified and monetised in terms of: searching for parking, which results in wasted time, fuel and emissions, overpaying for parking, and parking fines.”

INRIX has also factored in several non-economic costs such as avoiding trips due to problems finding parking as well as increased frustration and stress. It says that, to reduce these costs, automakers, cities and businesses are relying more on providing drivers with real-time parking availability to ease parking pain.

“For example, the new BMW 5 Series displays on-street parking availability and new Mercedes Benz sedans include dynamic off-street parking, powered by INRIX Parking. A spot in a car park can even be reserved and paid for from within the vehicle,” the study says.

INRIX also points out that parking pain has impacts on the wider economy. “More than 40 percent of all drivers said they avoided driving to shops in the past year, and almost one in three gave up on reaching their destination due to parking problems. Avoiding retail and leisure may have a significant impact on businesses and local economies as drivers turn to the internet or out of town offerings.”

It says the conclusions in its study are based on data from “the world’s largest parking database with more than 35 million spaces in 100,000 locations spanning 8,700 cities in more than 100 countries,” supplemented with “the largest ever study of drivers’ parking behaviour and experience, covering almost 18,000 drivers across 30 cities in the UK, US and Germany.”

INRIX also notes the costs of parking pain that it has not quantified and so not included in the figures: "Across all 30 cities, 20 percent of drivers reported getting into an argument because of parking over the past year [and] the stress associated with parking is hard to quantify as well, with 64 percent of respondents from all 30 cities saying they felt stressed when searching for parking.”

The broad thrust of these conclusions will probably come as no surprise to most drivers in major cities, but one conclusion is likely to raise some eyebrows. INRIX claims: “There isn’t a parking problem as much as a parking information problem that technology can help solve … Parking space occupancy can be as low as 50 percent even in the most congested urban environments.”

In support of this claim it cites a 2013 report from the British Parking Association The size and shape of the UK parking profession. The report said: “Occupancy rates for car parking spaces appear to be lower among local authorities than other parking providers. Most local authorities operate between 50 percent and 80 percent occupancy whereas most other providers operate above 80 percent.”

The report made no comment on peak versus off-peak occupancy levels. Definitely a parking information problem here!