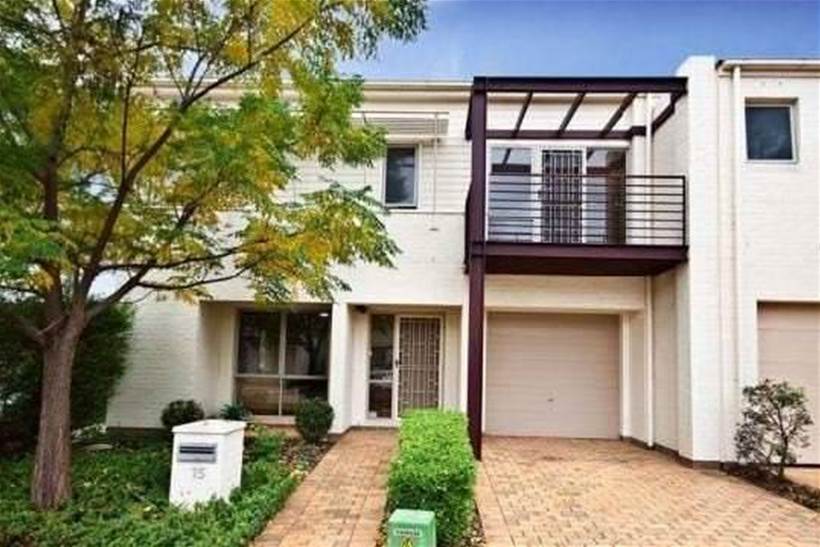 The smart home market in Australia is set to grow at a rapid rate over the next five years, according to a study by Frost & Sullivan.

In its report ‘Australian IoT in the Home Market 2015’, the company is tipping the growth to equate to a market value of $200 million by 2020.

It will be fuelled by a shift from installed solutions provided by traditional vendors such as Crestron and Honeywell to products aimed directly at consumers, from the likes of Google and Samsung, the analyst firm predicted.

Energy management and security solutions were identified as the fastest growing applications.

“Smart home solutions have gained popularity in Australia as most are available as DIY solutions and are cost effective and relatively easy to integrate,” said industry analyst Sandeep Karuppuswamy.

Initiatives such as ‘smart homes as a service’ will further promote widespread adoption.

Cost will also play a part, both in terms of initial setup and ongoing maintenance.