Beyond the consumer IoT fad

MapR's Ted Dunning asks what will make us obsessed with the Internet of Things. 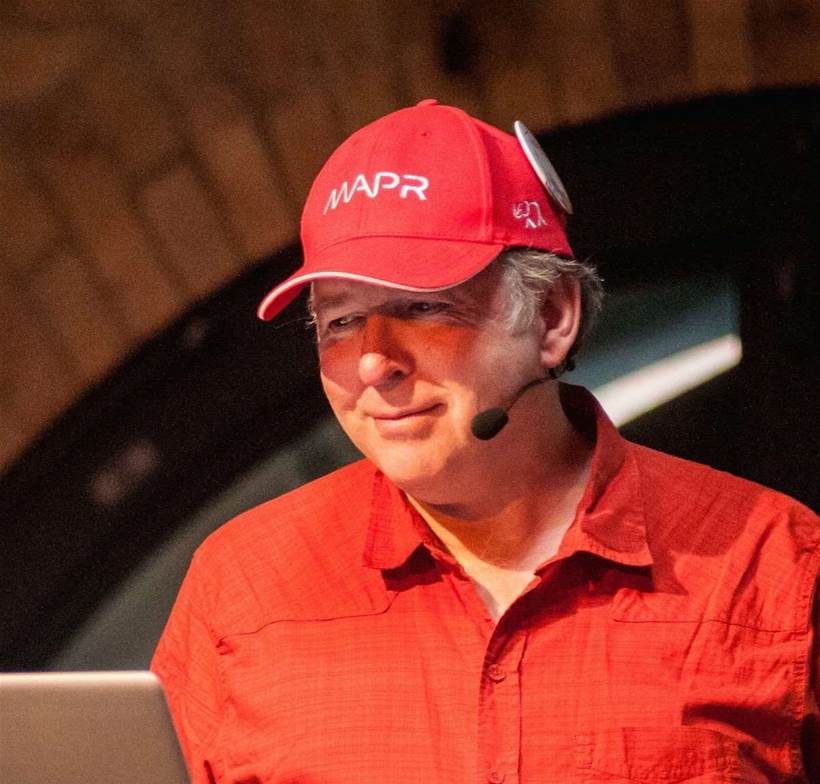 Ted Dunning has a long history in computing. Starting with open source in the 1970s, he has worked in advanced computing at various universities working on large scale data problems funded by DARPA (Defense Advanced Research Projects Agency), including working with human language sequences of motion.

In the mid-1990s, he got involved in Californian startups, and was the chief architect behind MusicMatch (now Yahoo! Music) and Veoh recommendation systems. He posesses 24 patents, and has another dozen pending.

He is now the chief application architect at MapR, maker of a big data platform that combines the processing capabilities of Hadoop with enterprise storage and real-time database capabilities.

Dunning told IoT Hub that as the Internet of Things continues to grow, "the characteristic flavour of it is changing in ways that would’ve just been inconceivable a few years ago".

He sees many similarities in the state of play of IoT in Australia and the US.

While he believes Australia is less "aggressive" in pushing IoT compared to the US, it is also more advanced, particularly in industrial applications of the technology.

Dunning expects IoT data to become the dominant form of internet traffic in the near future.

Having seen the progression from keyboard traffic, to file transfer, to URLs and web browsing, and to media streaming, he expects IoT to be the next step in the growing volumes of internet data transfer.

“It’s been true now for 25 years, and I think machine generated traffic is the next step.”

Along with the increase in internet traffic, Dunning is confident that corresponding innovation in data transit technologies will also occur, and he believes that transit will still be over IP networks at least in the near future.

The primary driver for increased data transmission and capacity is the benefits that humans and businesses can derive from it.

He sees a future where almost everything will be consuming IoT bandwidth, and be managed using IoT technologies.

“We’re also going to start seeing intelligent decisions about how thing are operated and how things are maintained everywhere."

Consumer IoT – beyond the fad

Dunning sees an ongoing disconnect between the makers of IoT devices and potential users - at least in the consumer market.

“A lot of manufacturers think their products will be of value to somebody,” he said.

“Whether or not they are is an open question, and the answer will appear long after the novelty has disappeared.

“Only then will we start seeing what the real values are.”

He said that IoT devices will only gain widespread use when they become an obsession to customers.

“People get uncomfortable when they don’t have their phones – that’s an indicator of a truly successful technology,” he said.

“These successful devices tap into a subconscious need in our psyche, and IoT hasn’t come close to that yet.”

Dunning believes the single greatest inhibitor to the proliferation of IoT is imagination.

“To develop a product that people obsess over and has real value, be it predictive maintenance, monitoring, position or operational efficiency, will require a large amount of imagination,” he said.

“Innovators will need the ability to see things that are very counter-intuitive, that don’t exist, and shouldn’t exist, and find a way for them to make total sense.”