Richard Oliver explains how the IoT network can beat the telcos. 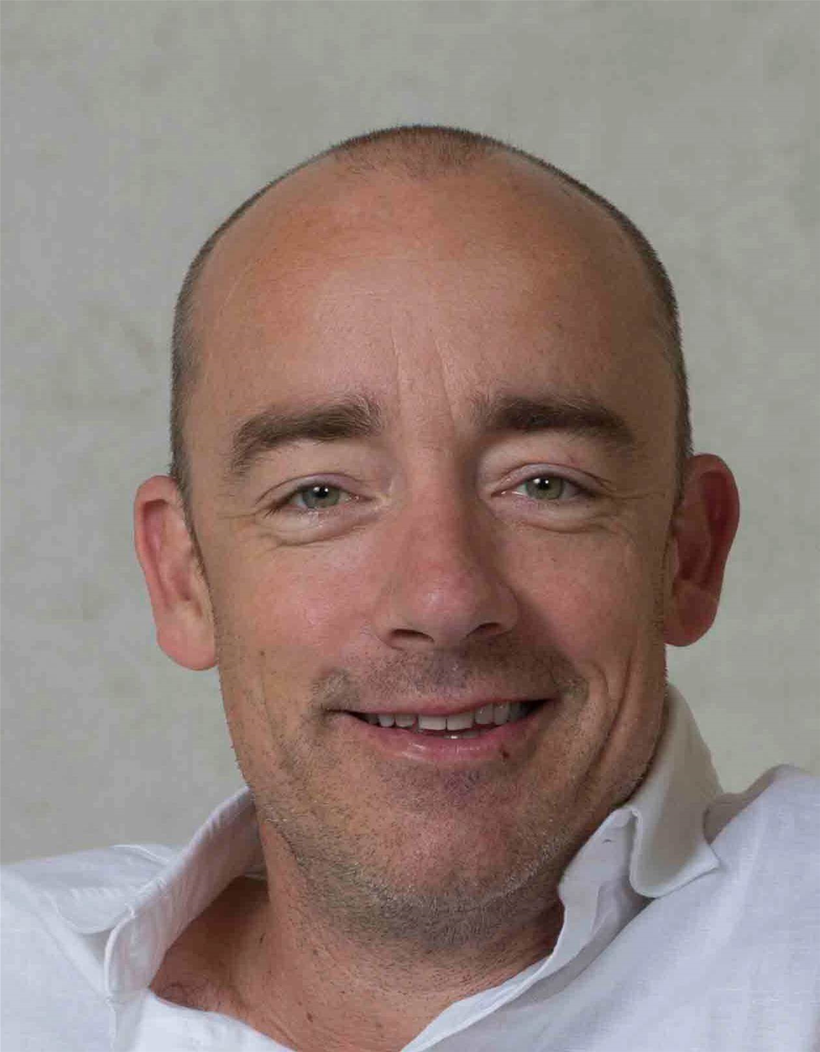 Since the announcement of its entry into the Australian market with local network provider Thinxtra, Sigfox has been making steady inroads in the Australia/New Zealand region, and a recent appointment to its ranks looks set to continue the company along this trajectory.

Following a successful career at Telstra as an Internet of Things specialist, Richard Oliver has been recruited to be Sigfox’s Country Director for the A/NZ region, and he’s excited to work with the company’s partners in spreading the reach of its low-power wide-area network (LPWAN) technology.

“Having the opportunity to join a company in early development [and] to shape and influence its direction is really appealing,” Oliver told IoT Hub.

“Sigfox has a truly compelling story and in my opinion has a huge head start on the A/NZ market compared to other network providers.”

Oliver cited a “perfect storm” of LPWAN network availability, platform choice, certified modules and a wide range of sensors and devices that he sees will “bring uses cases to life across all verticals”.

As Country Director, Oliver will work closely with Australian partner Thinxtra, helping them both operationally and in developing the ecosystem of developers, module manufacturers, device makers, platform providers, channel partners and customers.

Thinxtra has been able to achieve 69 percent population coverage in Australia and 83 percent in New Zealand, and Oliver is hoping for that coverage to increase to 95 percent in both countries by year-end.

Sigfox is fit for purpose

While Oliver acknowledges that the mobile network operators (MNOs) are making strides with augmenting their existing networks with IoT-ready capability, he sees Sigfox’s network as being more fit for purpose.

“The Sigfox network is designed with IoT in mind, for small packets of data which only require a small amount of power, which also means that the device collecting and sending the data can have 10-20 years of battery life,” he explained.

“By connecting these sensors at low cost, we are now seeing solution costs fall below the value of the data, which means consumers and businesses can see a faster return on their investment.”

Furthermore, Sigfox’s global reach across 30 countries – with a plan to expand to 60 by the end of 2018 – means that IoT devices can roam to any connected country under a simple agreement.

Along with the growth in coverage, Oliver said that Sigfox also has plans to further expand in the Asia-Pacific region, to such countries as China, India, Korea and Indonesia.

“We will also be looking to monetise the network investment by rapidly increasing the number of connected devices on our network,” he added.

“All of the building blocks are now in place. We have agreements with multiple module manufacturers and a regional testing laboratory for device certification.

“We must now engage for closely with device manufacturers, channel partners and customers to fast track projects from proof-of-concept stage to delivery.”

For Oliver, the ‘green’ IoT initiatives are what he looks forward most to seeing develop and come to fruition.

“The most exciting [ideas] are those that will have the biggest environmental impact, those that enable reductions in energy consumption through optimisation, reducing water wastage by detecting leaks, or increasing a farmer’s yield through automation.”