Internet Australia's Laurie Patton on the future of IoT. 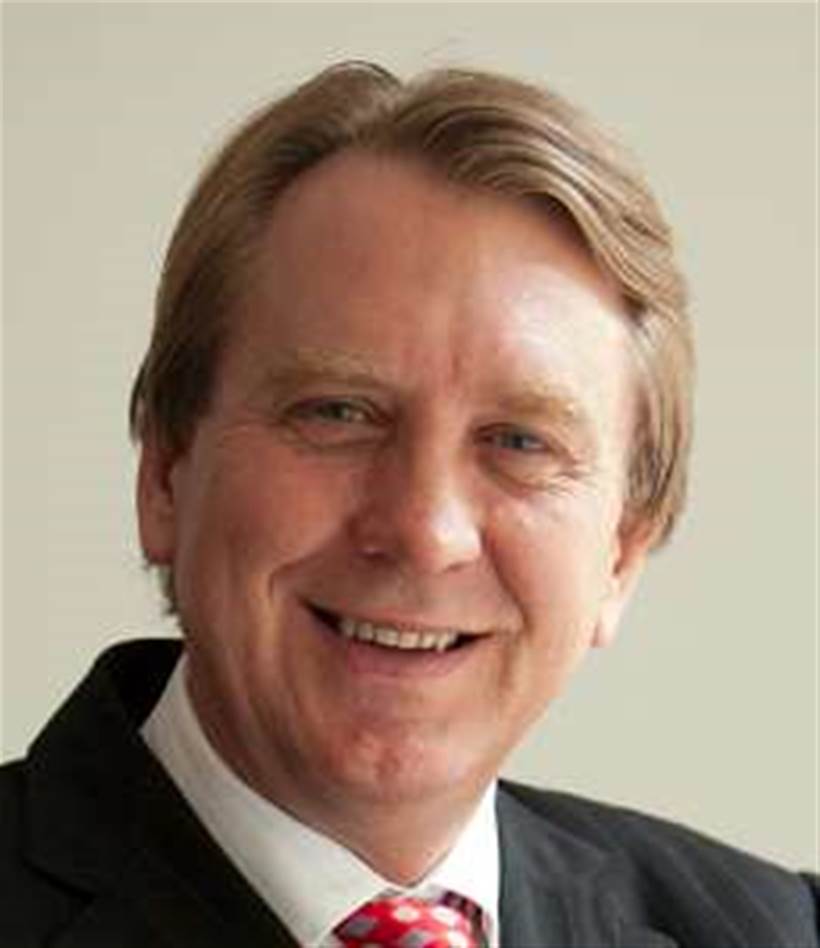 The federal government is pushing hard to promote the country’s credentials as an innovative nation, and Internet Australia’s CEO Laurie Patton believes that the Internet of Things could be a “significant part of the equation”.

“In terms of innovation, IoT is one area in which [Australia has] a really big chance to be a player,” Patton told IoT Hub on the sidelines of the Connect Expo in Melbourne.

“[Australia has] a track record of unique technology innovation, and we have a similar opportunity with IoT.”

Patton said that in certain industries such as agriculture and health, Australia's position as a world leader means it is capable of not only creating new products for the domestic market, but also for the international market as well.

“[Internet Australia’s] view is that we need to be encouraging organisations to look at IoT – not from the point of view of pulling in products from overseas – but actually building products here for export,” he said.

Patton sees IoT as a great example of the need to have a multi-channel connectivity approach.

“We will always need high-speed fixed broadband to link physical assets, from which a whole range of applications will spin off, requiring wireless connectivity,” he said.

“Everything will need to be connected, and will need to become an identifiable entity, and that’s going to require IP addresses and [radio] spectrum.

Patton believes that technology companies in Australia will be fighting with other spectrum users for sufficient bandwidth.

“We’ve got a real big competition issue coming up (with accessible spectrum),” he said.

“Traditionally, it’s been pretty straightforward, with a handful of players with the bulk of the spectrum used for a fairly narrow set of requirements.

“Now, we’re going to find a whole range of organisations that – in order to exploit the technology that they’re building – will also need spectrum.”

The need for IoT education in Government

Patton said that the Government’s role in instructing regulatory bodies like the Australian Communications and Media Authority to allocate spectrum means that the opportunity is there to educate ministers on the requirements of IoT networks, to ensure that companies that innovate in the space aren’t hampered by a lack of available bandwidth.

“What we need to do is get members of Parliament to understand the Internet of Things so that they can provide the right instructions to the regulatory bodies to ensure that spectrum is allocated in a fair and equitable manner,” he said.

Patton said he was pursuing IoT conversations with parliamentarians through the ‘Parliamentary Friends of the Internet’ group.

“The objective of this group is to ensure that by the time [Government] needs to make a decision on [technology] policy, they’ve got sufficient knowledge to make sensible decisions,” he said.

“Our conversation [on IoT] is just beginning, and we need it to go a fair bit further before we start looking at legislation.

“What we need to do is understand what IoT means, where it’s taking us, and what requirements we will have of technology and regulatory processes before we start writing legislation.”

Patton acknowledged that Australian organisations are already developing, building and using IoT solutions, even without a clear direction from government.

However, to ensure continued success and benefit, companies will need to have clearly defined use cases.

“It’s a question of technology matching need. It really depends on how quickly we refine the products and how careful we are to make sure that they are products that have a genuine purpose,” he said.

“That will determine how successful those emerging IoT companies are, which will determine the speed at which other organisations will get involved.”

Patton added that while start-up organisations and integrators are already creating and using IoT products, it will be the adoption within big industries that will determine IoT’s marketability, both in Australia and abroad.

“If [IoT products] are proven to be of marketable quality in Australian big businesses, then we can look at export markets,” he said.

As in other parts of the world, Patton sees risks in the adoption and use of IoT technologies.

“While there are huge opportunities with the Internet of Things, there are also risks that need to be understood,” he said.

“People don’t necessarily understand the consequences of some of the dealings they do with technology.

“If people become more aware, then we can form value judgements as a society, and I think that’s going to be really important, particularly in relation to IoT.”

Patton said that the opportunities for change, improvement and profitability for Australian businesses and society that IoT can create meant it is in our best interests that everyone is on board to obtain maximum benefit.

“It’s a question of do we adopt IoT as an informed society, or do we just shrug our shoulders and say ‘It’s too complicated’”, he said.

“To simply say to the average person ‘We need to have a conversation about the Internet of Things’, their eyes are going to glaze over; but if we say to them ‘These are the sorts of things we’re looking at doing [with IoT technologies]’, then they’ll have a view.

“IoT needs to be part of a broader discussion, not just among a bunch of tech heads.”