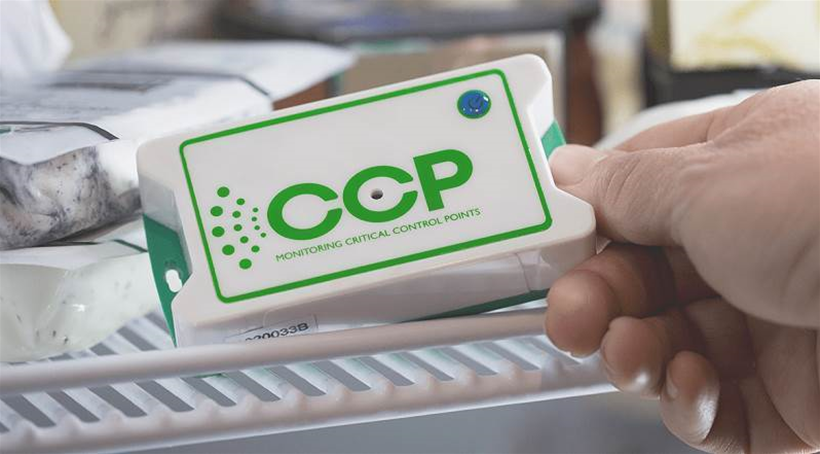 ASX-listed IoT company CCP Technologies (ASX: CT1) – which to date has focused on monitoring commercial refrigeration systems – is in discussions to form a global partnership with Vodafone.

The move follows CCP taking part in Vodafone Australia’s trial of NB-IoT technology in Melbourne and Sydney, announced in October, when Vodafone named CCP the first customer of the service.

CCP is presently using Thinxtra’s Sigfox network for most of its Australian deployments.

CCP’s discussions with Vodafone were flagged in a report on the company by research firm TMT Analytics, which has just initiated coverage of CCP.

“Both companies are currently discussing a global agreement which could result in CCP being offered to Vodafone’s customers around the world,” TMT said.

“While Europe is not currently a top priority for CT1, we would expect substantial commercial opportunities to arise in Europe on the back of a potential channel partnership with Vodafone, given this telco’s strong presence in Europe.”

TMT said it expected CCP would be able to leverage off Vodafone’s customer base in the food industry.

“Consequently, we expect CT1 will want to engage with Vodafone as a channel partner to specifically target prospects in the food and food services sectors as well as in the healthcare sector,” the research firm said.

“Apart from a revenue share, this partnership would see Vodafone benefit from usage of its NB-IoT network by CT1’s customers. In terms of costs to CT1, we expect Vodafone to charge annual subscriptions fees comparable with Sigfox due to high competitive tension.”

CCP is presently focussed on the Australian and US market for refrigeration monitoring in the food processing, food retail and food services, and hospitals and TMT estimated this gave it an addressable market of some 2.8 million end points.

“Only taking into account monthly recurring revenues of A$10 per tag, and disregarding non-recurring revenue opportunities, such as one-time set up costs, we estimate the total value of this addressable market at A$265 million annually,” TMT said.

“For instance, predictive maintenance on cool rooms, freezers and refrigerators has the potential to save CT1’s customers system failures and their associated costs (food wastage, reputation etc). CCP analysis shows that five percent of coolers and freezers will suffer a failure each year, typically costing more than the CCP solution.”

In a presentation to investors CCP said multiple intra-day temperature monitoring of perishable food was a legal requirement in Australia, USA, Asia, Europe and increasingly in every developed

country, yet more than 90 percent of businesses kept manual paper-based records of failed  to comply. It said temperature monitoring in the US food industry represented a US$2 billion market.

In a recent interview with IoT Hub Auckland Council’s ICT manager, Mark Denvir said the council was working with Hitachi Vantara to implement a system for monitoring refrigerators in food outlets, most of which kept temperature records on paper or “if we are lucky, and Excel spreadsheet.”