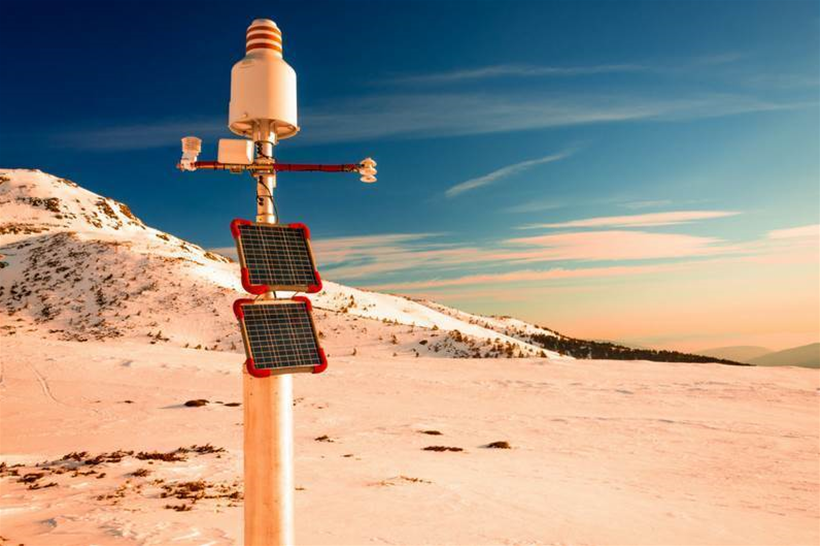 Ardexa has developed what it describes as a secure and easy-to-use way to allow IoT devices to talk to the cloud. It has developed a small self-contained app that means system builders efforts “are focused where they count the most: your device. No SDK, no protocol debates, no security nightmares, no APIs to wrangle. Just a single app that lets you plug your device into the cloud.”

Ardexa says it can provide a fully capable IoT agent for Linux and Windows that provides all security, hard caching, communications and interfacing.

“Communications authentication and encryption is provided by digital certificates. Passwords are not used. Communications is bi-directional and real time … so the device does not host services on the Internet. Plugins (the software that communicates the wide variety of devices, can be installed remotely without having to visit the site.”

This Ardexa app is being used in a project to provide remote weather and sensor stations for crop research at two sites for the NSW Department of Primary Industries (DPI). Bi-directional, real time and secure communications to the remote stations is provided by the IoT agent.

Access to the data on the Ardexa cloud is controlled by the DPI, but access is allowed to analytic companies approved by DPI.

“The agent initiates all communications, thereby ensuring no services are exposed to the Internet (all incoming firewall ports are closed for security),” Ardexa says.

No passwords are used, and authentication and encryption services are provided by digital certificates. Each station has its own certificate, which can be revoked if compromised. Communications to the stations is via 3 or 4G, but can be configured for WiFi.

The stations are solar-powered with lithium battery backup. The stations in Wagga have effectively been running for over a year without a reboot. Any Wi-Fi, Bluetooth or USB device can be connected to the stations.

Furthermore, the agent allows full protocol tunnelling, allowing remote devices to be configured and tested without having to visit the site. Currently the stations are configured to communicate with Davis weather stations. Some stations are also configured to capture images from a USB connected camera. The cameras will be used to take a daily photograph of the crops, and produce a time lapse video for research purposes. All data is stored locally on SD cards, and data is kept for the life of the system, as well as being sent to the cloud in real time.

Ardexa says that, on the strength of this project it is on track to monitor 1 Gigawatts of renewable power in Europe, and its plugins (the software that talks to inverters, PLCs, weather stations etc) are being developed to talk to as wide variety of equipment as possible.

The Ardexa-NSW Department of Primary Industries monitoring station won the Best Primary Industry Project at the 2018 Australian IoT Awards which was held at the IoT Festival on 4 June in Melbourne.