Meet the winners of our 2018 IoT Awards. 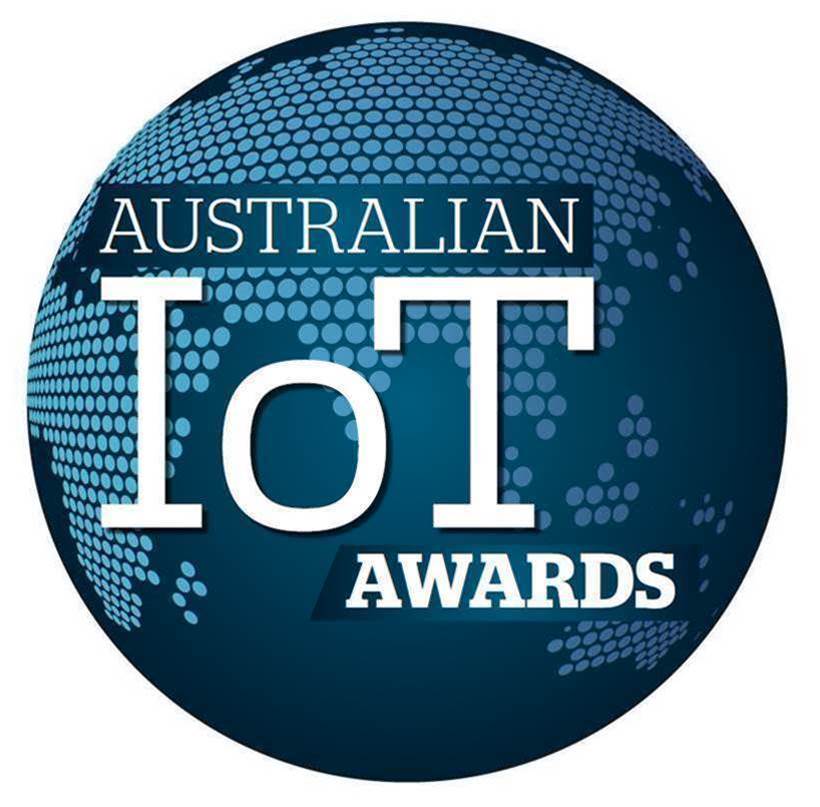 A smart water network, an IoT agent for connecting weather stations, a smart fuel station monitoring system and an AI-based home monitoring system for the elderly were among the winners at the 2018 Australian IoT Awards.

Presented at the IoT Festival at the Melbourne Park Function Centre on Monday, 4 June, five category winners were recognised for their innovative projects, along the overall winner – the IoT Project of the Year.

Judging the winners was extremely difficult, due the high standard of finalists – proving that IoT innovation in Australia across all fields is world class – but ultimately the judging panel decided on the following the category winners:

The UCOT supply chain ecosystem by Ultimo Digital Technologies was Highly Commended in this category.

The Gochang smart water deployment by Freestyle Technology was Highly Commended in this category.

The Non-intrusive Wellbeing Detection by Umps was Highly Commended in this category.

IoT Project of the Year

Choosing the overall winner was even more difficult, but after tallying up the judges’ scores, the SA Water Smart Water Network was crowned Australia’s IoT Project of the Year 2018.