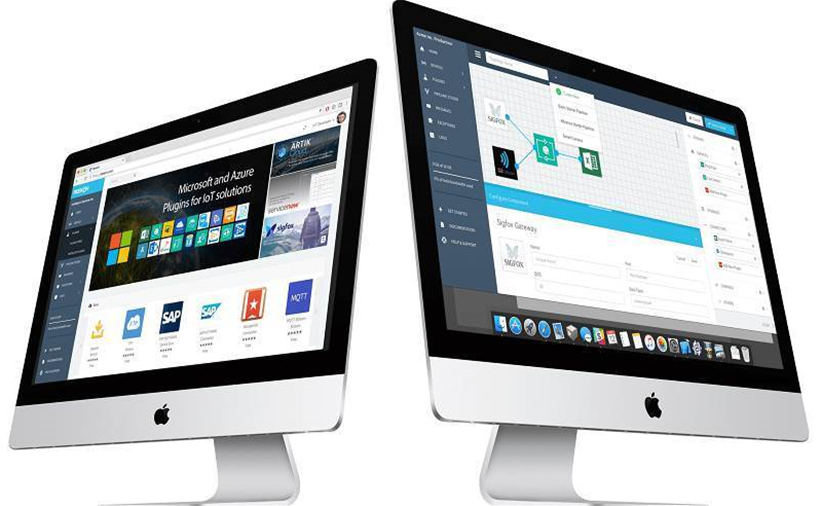 Ipswich City Council in Queensland has chosen an IoT platform from Australian company Reekoh for its IoT, data intelligence and digital city initiatives.

That move follows the implementation of its LoRaWAN network, a project that won the council a finalist’s spot in our IoT Awards earlier in June this year. It’s all part of the plan that resulted from the hiring of Accenture back in May 2016.

According to Reekoh CEO Dale Rankine, the company’s platform enables its users to address the messy fragmentation that exists within IoT.

“Smart cities are a perfect example of where fragmentation can become difficult to manage very quickly, and Reekoh is designed to solve this for the organisation on Day 1 and beyond,” Rankine said.

By 2018, Ipswich will be home to eight public WiFi precincts and 12 sensor network deployments covering approximately 40 percent of the city, according to the council, which adds that it is looking for devices, applications and platforms that can use these to support the development of its smart city program.

Ipswich City Council is responsible for more than 500 parks, buildings and sporting facilities and is exploring a range of smart capabilities to improve the way it operates these assets.

“We are getting started by investigating a range of technologies including: remote operations; water, waste and lighting management; electric and automated vehicle infrastructure; predictive and automated precinct maintenance; solar energy, integrated batteries and micro-grid technology; video analytics for safe city and traffic management; user engagement and urban furniture,” it says.

The council is also calling on businesses to put forward proposals, products and services that will help us continue to innovate.

According to Reekoh, with the number of smart city pilots and initiatives growing quickly, Ipswich has been engaging with an increasing number of ICT and IoT vendors to assist with bringing its smart city vision to life.

“This expected growth in vendor solutions, infrastructure technologies and data endpoints validated council’s requirement for integration and interoperability,” the company said in a statement.

“Reekoh’s value as an IoT integration capability was quickly realised by Ipswich City Council, and an agreement was made for Reekoh to begin engagement through one of the proof-of-concept deployments being currently rolled out in within the city.”

The Ipswich council has grouped its smart city initiatives under the headings.

The council describes 5D data modelling as the integration of council data with state and federal government data, as well as telecommunications and utility data to create a truly holistic view.

“Starting with a 3D digital model of city infrastructure — above and below ground — dimensions of data and time are overlayed to produce a 5D Data Model,” the council says.

“This will allow us to be more effective and innovative with our planning, development, compliance, maintenance and research. It provides a more tangible interface for traditionally complex and siloed city data to build a five-dimensional view of city infrastructure.”

The council says also that it will run Australia’s largest cooperative intelligent transport system program — the Cooperative and Automated Vehicle Initiative (CAVI) — in conjunction with the Queensland Department of Transport and Main Roads, including a large-scale, real world deployment.

“Our aim is to extend the partnerships and technology developed through CAVI to a dedicated study and trial of autonomous electric vehicles used for public transport with a focus on routes and areas with either a particularly high current car volume or particularly low current connectivity,” the council says.