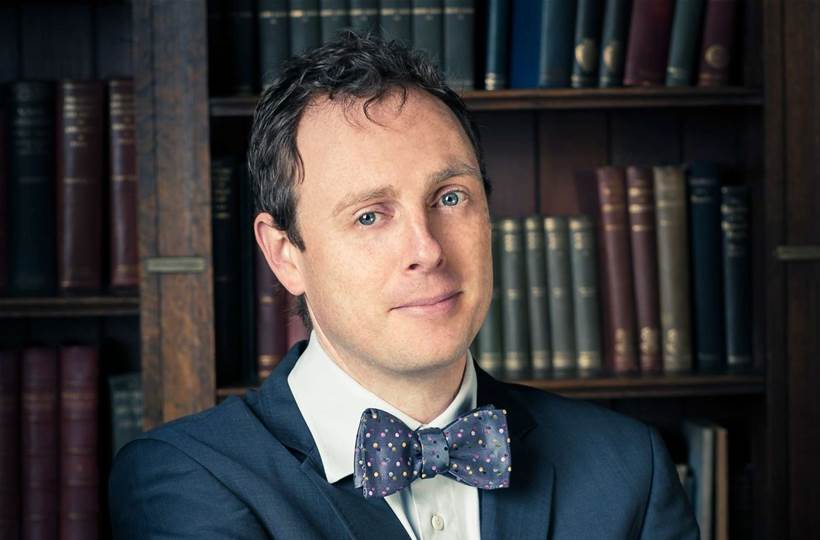 There aren’t too many people out there that have Netscape, NASA, 4DGames, the UN and the World Bank on their CVs.

But Joshua McKenty, field CTO of Cloud Foundry at Pivotal Software, is one such person, and the projects and initiatives he has worked on are many and varied.

McKenty’s first exposure to IoT-style systems occurred during his time at Mercurial Communications, where he worked on environmental sensor programs with subsea fibre optic cables.

Later in his career, he worked with stream processing of seismic data for real-time detection of earthquakes.

“You’d have a bunch of sensors sampling at once a minute when nothing is happening," he said.

"But when you determine a seismic event is occurring, you want to turn the sampling rate up as high as possible to collect as much data as you can during the event.

“You need to be able to detect that event as close to real-time as possible, ideally before the data is brought back to a centralised point."

McKenty sees some verticals - such as the automotive sector - as being further along in their IoT journeys than others.

In Australia and New Zealand, he sees agriculture, industrial control, sports and telecommunications as sectors that could gain significant benefit from IoT implementations.

He also believes the rapid acceleration of consumer applications of IoT is fuelling further disruption and growth.

For example, McKenty singled out Google’s Nest as a big disruptor to the traditional environmental control players in the market, such as Honeywell, Siemens, Philips and GE.