IoT in the classroom coming soon. 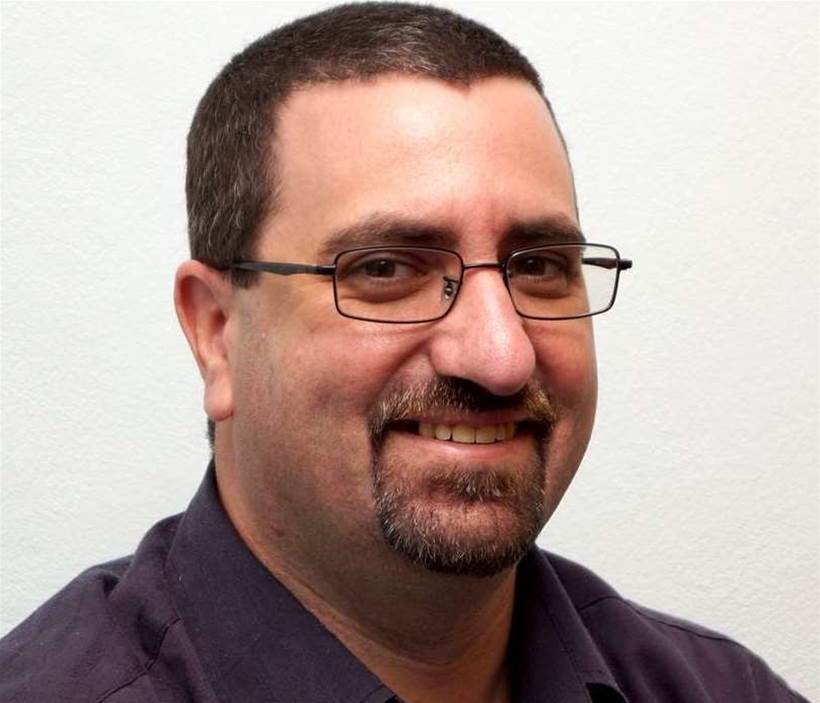 Some say there’s no substitute for hands-on experience.

Web design teacher K Scott Huntley firmly believes in this adage, and encourages this mentality in his students.

Working at Miller TAFE, Huntley has successfully integrated IoT technologies into his classes, not only using technology to augment the classroom experience, but also to enrich the curriculum he teaches.

“I was looking at the things people were doing with Arduino and Raspberry Pi, and I thought it was cool,” he said.

“For a while, I was reluctant to get involved, because my skills are web design and I thought it wasn’t applicable.

“But one day I just got tired of waiting for people at the college to get into it so I said to myself, 'You know what? I’m just going to buy my first Arduino and see where I go from there'.”

One of Huntley's projects is an IoT-enabled tie, containing LEDs that light up depending on different triggers.

He recently integrated the tie with an RSS feed from Moodle, a Learning Management System (LMS).

“If students are on Moodle and they send a message there, it would trigger the RSS feed and the tie would illuminate, indicating a new message is available for pickup.”

Huntley sees maker platforms such as Arduino and Raspberry Pi as great tools for students to learn programming.

He believes that, like other technologies introduced into education, IoT will become just as pervasive as laptops and tablets in current learning environments.

“The more we have the technology, the more it’s going to fade into the background,” he said.

“Education is all about storytelling and getting messages across, and technology like IoT will aid us in that sort of thing.

“IoT will facilitate a much more open, mobile, and interactive learning environment.”

“Sensors exist to measure soil conditions, temperature, moisture, sunlight, and so on” he said.

“You could create lesson plans that leverage the information coming from these sensors.

“If you had a class on agriculture or landscaping, for example, the lesson plan for a given day could be dictated by the measured environmental conditions.”

Huntley sees the biggest challenge to IoT adoption in education as simply awareness of the technologies available.

“We just have to get people over that first hurdle, show off IoT’s capabilities and not have it dismissed as just a gimmick," he said.

“There will always be an element of reluctance, where people are afraid of innovation because it’s a disruptor.”