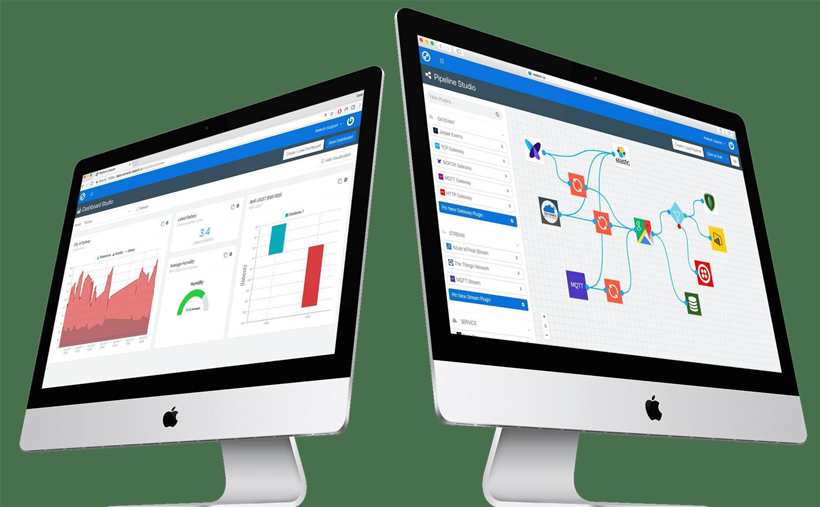 Reekoh is an Australian start-up with big ambitions: “to be the global leader for integrating the Internet of Things with enterprise business systems.”

It wants to give its customers “the ability to unlock the true value of their IoT data, and drive previously impossible digital transformation.”

Reekoh has developed an open integration platform for IoT to connect and integrate IoT technologies with any business system.

“Our IoT Fabric is helping enterprises to rapidly take control of their fragmented IoT solutions, unlock the full value of their data, and build capability for the future,” the company says.

Reekoh says leveraging existing devices, networks and systems gives customers a more assured place to begin delivering on IoT strategies, and it provides this capability through plugins that can be used to integrate with these existing components, as well as with new ones that are required for a system to grow and mature.

Reekoh says its platform has been built from the ground up, using the latest technologies and development approaches, including containers, managed through open source tools such as Kubernetes, to increase scalability, portability and security.

“Our container architecture allows Reekoh to run across a number of deployment options (public/private cloud, on-premises and in the future, on the edge), independent of specific cloud vendor systems.

“We are covering a wide range of industrial verticals, such as Smart Cities, Utilities, Agriculture, Telco and Environmental.”

Key customers in Australia include Ipswich City Council, WaterGroup and UTS, but Reekoh says it has “engaged with over 100 companies and partners from around the globe, and are positioned with potential projects worth 100s millions of dollars.”

The Reekoh IoT Fabric IoT data and API management platform won the Best IoT Product or Platform at the 2018 Australian IoT Awards which was held at the IoT Festival on 4 June in Melbourne.