SA Water wins the IoT Project of the Year at IoT Awards. 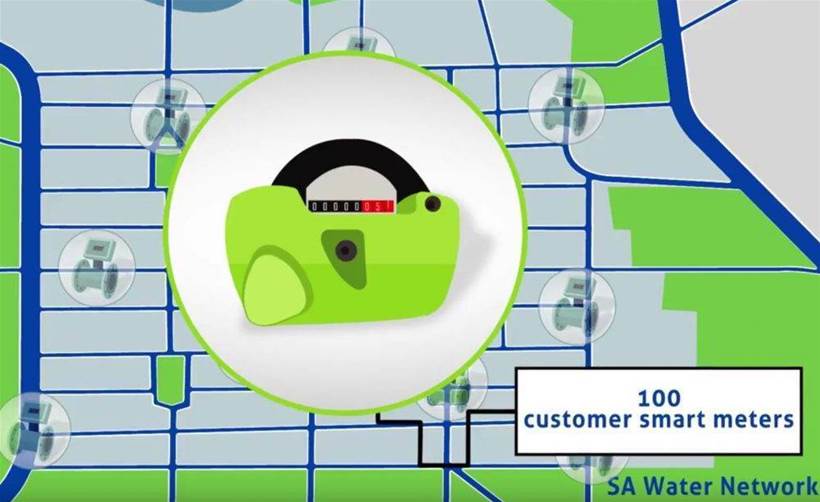 SA Water has used the Adelaide CBD to pilot a comprehensive smart water network that monitors both water flow and water pressure in the network, and that incorporates smart meters in 100 customers’ premises.

The organisation says the initiative makes it the first water utility in the world to implement IoT with such a broad range of sensors and on such a scale within a defined geographical area.

Data obtained from the system has already enabled it to prevent 10 major water main failures, and detected a 100 litre per minute at one commercial customer that would have cost the customer $15,000 per month had it continued.

The impetus for the installation was SA Water’s discovery, in 2016, that pressure transients in its network in the CBD were larger and more frequent than previously assumed, and likely to be causing pipe fatigue.

It adds: “This new approach to managing water networks will help ensure longer useful pipe life by identifying and mitigating hydraulically stressful activities in both the short- and long-term by calming the network and allowing more focused and efficient pipe replacements to be undertaken.

“This technology has also enabled data-driven decisions about SA Water network maintenance and upgrades that benefit customers and the community, now and into the future.”

SA Water service provider Detection Services supplied and installed Von Roll acoustic loggers, for listening to the network and, in particular, to listen for noises from cracked pipes.

The sensors linked to and communicating through the Taggle system include customer flowmeters, system flowmeters, pressure sensors and water quality platforms.

SA Water is now working with a team from the University of Adelaide on several aspects of the system and to share its experience and results with the industry.

SA Water’s Smart Water Network won the Best Municipal Project and the overall IoT Project of the Year at the 2018 Australian IoT Awards, which was held at the IoT Festival on 4 June in Melbourne.