Progress DataRPM enables sensor data to be uploaded to AWS and analysed for signs of machine failures. 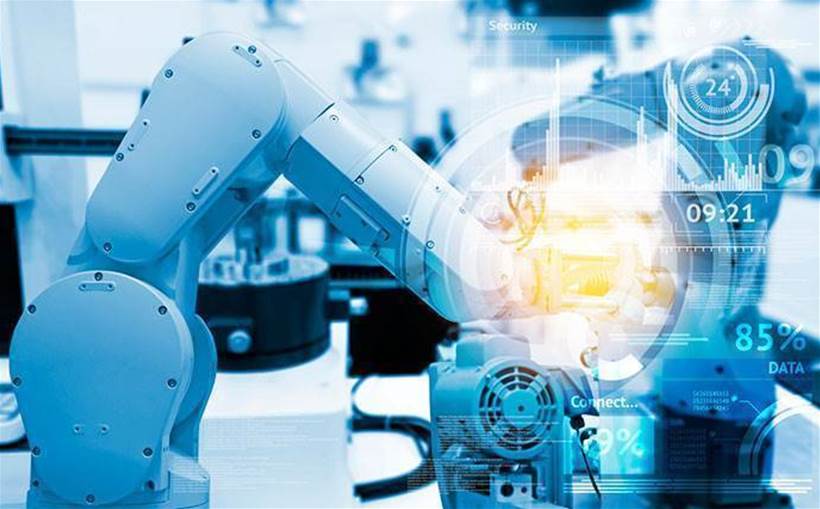 US software company Progress has launched a service on Amazon Web Services, Progress DataRPM, that enables organisations to upload sensor data gathered from industrial systems and get back information on performance anomalies that could indicate potential problems, or possibly imminent failure.

According to Progress, the flood of data coming from sensors on industrial equipment gives asset-intensive organisations a tremendous opportunity to prevent failures and optimise output, but they are struggling to detect in their machine data the anomalies that could be used to pre-empt failures.

Progress says the trials will allow companies to load their data securely on AWS, detect equipment anomalies, predict failures before they occur, and validate against failures – both known and unknown – thereby confirming pro-active steps that should be taken in advance to avoid unplanned downtime and unscheduled maintenance.

“With anomaly detection and prediction capabilities within the Progress DataRPM application, asset-intensive companies can unlock the power of the IIoT to capture and analyse their own industrial sensor data privately and securely to dramatically reduce downtime and increase overall equipment effectiveness,” Progress said.

The Progress DataRPM offering is the result of Progress, a 50-year-old software company, acquiring DataRPM, a privately-held company specialising in cognitive predictive maintenance for the industrial IoT (IIoT) market, in May 2017

“A company would send us their data, we would analyse it and build models and generate predictions and compare those to the actual instances that were occurring. If the accuracy were good enough we had a deal and we would deploy in production.

“Once we had done that a few times we were able to make it repeatable and package it as an easy to use online application that can be used by any data scientist or even an operations manager.”

He said the service would be attractive to a number of industry sectors. “Oil and gas is a big customer as a result of the big investment that industry is making into predictive maintenance. Today they are achieving reliability through redundancy, and that is very expensive so they are looking to reduce that dependency.

“Auto manufacturers are optimising the output on the factory floor, and telcos are big customers. They operate thousands of cell towers and when they fail the number of parameters they need to analyse is enormous.”

Tcherevik said Progress DataRPM would soon be made available in Australia through the company’s partners.

It described meta learning as a subset of machine learning that uses of algorithms to teach computers how to self-learn in difficult Industrial IoT big data environments.

Shortly after Progress acquired DataRPM, Frost & Sullivan recognised Progress DataRPM with its 2017 North American Frost & Sullivan Award for Technology Leadership in automotive manufacturing.“The DataRPM approach enables automotive manufacturers to replace machines and parts before they fail with actionable insights and timely predictions that DataRPM can deliver from their voluminous sensor data. The results are new levels of efficiency and dramatic cost savings.”